The Devil Anse has developed a dedicated following ever since the iconic design appeared in the Hatfields & McCoys mini-series with several artisans and workshops delivering their own renditions over the years. Flávia Rodrigues here presents her own interpretation and is the first time we've received a rendition from the Brazilian carver. Measuring just barely over four and a half inches in length it's a fairly diminutive piece, the rounded bowl positioned at a forward cant in traditional Devil Anse fashion. It displays a Belge-like look in profile but remains tight and compact, making for a lightweight, clenchable briar with plenty of charm and versatile convenience. Rodrigues has finished the stummel in a remarkably craggy sandblast with an impressive array of undulating ring grain traversing the bowl's flanks before meeting the smooth rim. A pale antler accent band stands out in stark contrast against the rest of the piece's dark color palette and continues Flávia's fondness for non-traditional accenting materials. 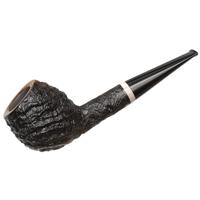 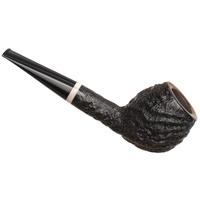 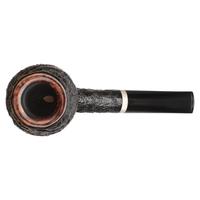 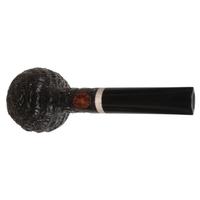 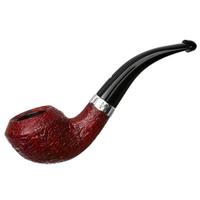 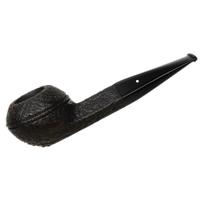 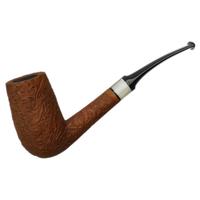 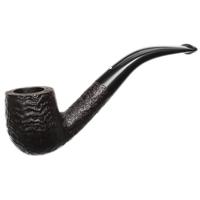 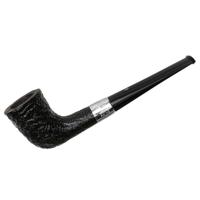 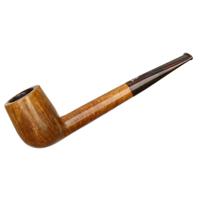 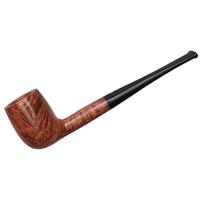