It is one thing to have a vivid imagination, and it is another thing entirely to have technique; to have both, operating in tandem with one another within the context of a craft, is an example of visionary skill. It is also a prime example of what sets Alex Florov apart from his contemporaries: a deft ability to harness an abstract idea, or an organic form, and render it into functional object without any superfluous elements to be found.

Composed of two individual river stone-like discs, this Ryukin nods gracefully to the sculptural work of Kei-ichi Gotoh, with each distinct form joined to the next by a tightly-cinched transition. It's a form for which Florov has demonstrated an affinity, as displayed by his stunningly impressive Smooth Circles on the Water, except, in this case, Florov foregoes the decidedly sculptural disposition in favor of the outright organic. This is appropriate too, as this fellow does, indeed, evoke the look of the hump-backed goldfish which shares its name.

The sandblast is beautifully oriented, and crisply textured, filling the palm with an entire underside of blasted birdseye, while undulating rings make up the smoker's perspective. The chamber is on par with the depth of a deep, narrow Stack, the feel in hand is supremely comfortable and ergonomic, much like Gotoh's own designs, and this fellow, remarkably, is a well-balanced sitter. 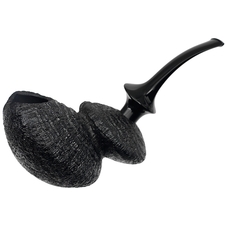 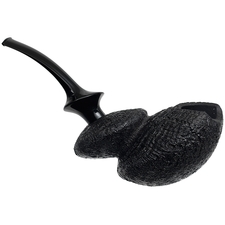 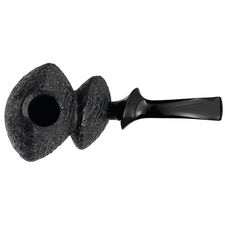 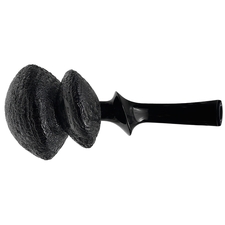 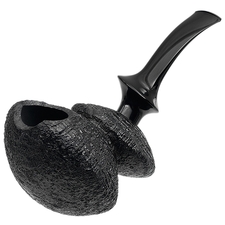 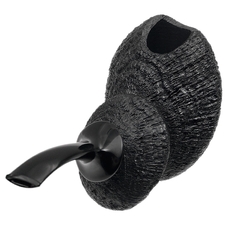 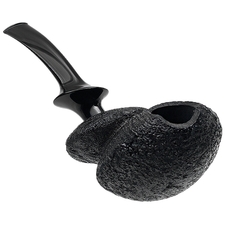 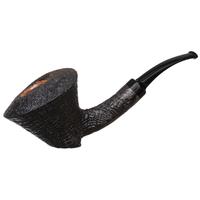 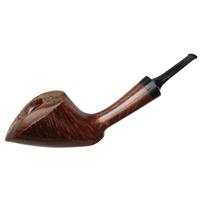 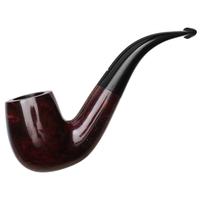