It's been a long time since we last saw a Nautilus from Peter Heding, and here he's certainly done things differently. While I would hardly call the Nautilus a conventional shape, there is at least a conventional way of doing it: with a tapered bowl, akin to the Dublin in form. While that was the style of the last one we saw from Heding, with this one he's done something completely different — something which has produced a Nautilus that is downright charming. He made it chubby, and he made it positively rounded. From the plump, flower-bud like form of the bowl to the tight-knit and softly contoured, playfully curling shank, there's a lot about this one that just makes you want to pick it up; in that I would actually compare it to some the better Blowfish designs floating around out there. 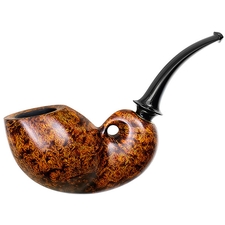 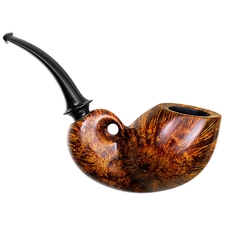 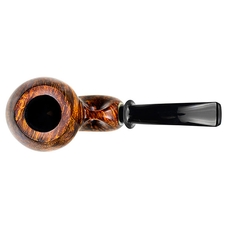 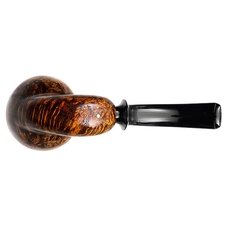 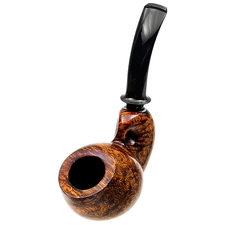 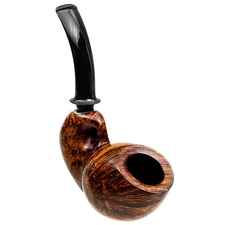 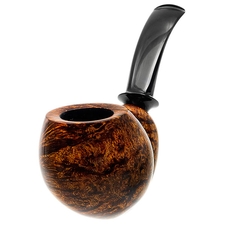 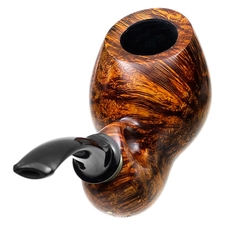 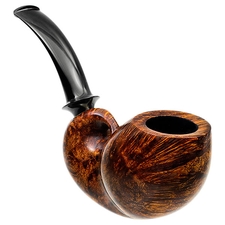 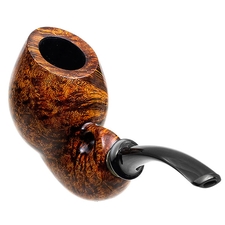