Mogens "Johs" Johansen lives and works in Frederikshavn, Denmark, carving pipes and operating a tobacco shop with his wife. In the latter half of the 1980s, Johansen met the late Peter Hedegaard, the artisan's work intriguing Mogens and sparking his foray into pipe making, the hobby that would later become a career. In 1992 Mogens began working for Bjarne Nielsen, doing so until Bjarne's passing in 2008, when he decided that he would begin carving pipes to sell himself. Producing up to 1,000 pipes a year, Johs is quite the prolific craftsman, his decades of experience informing a design language that draws from both the traditional Danish and Fancy Freehand styles, his pipes often taking on larger forms with ample curvature. This Rhodesian is an excellent example of his work, here wearing a vibrant, contrast-rich auburn stain. 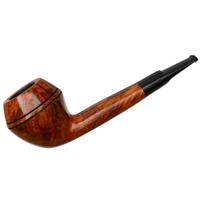 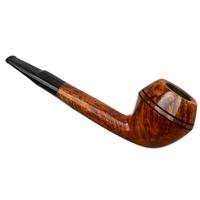 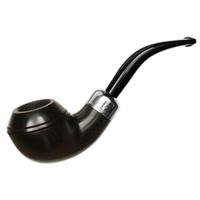 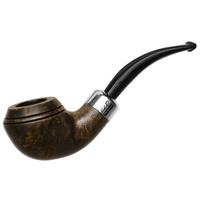 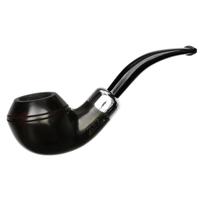 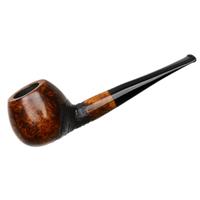 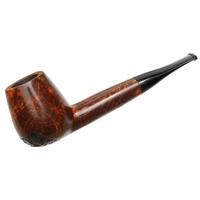 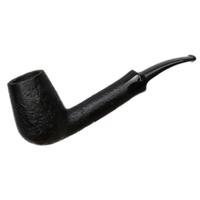 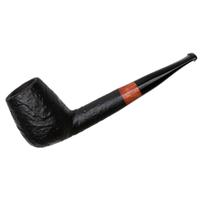 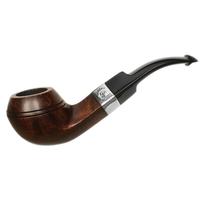 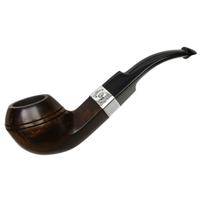