In the realm of artisanal pipes there are many pieces which one might consider to be a "holy grail", but there's one that trumps all the rest: the Lars Ivarsson "Fish" grade. Now, for many, any Lars pipe would be a treasure in and of itself, worthy of a lavish, gold-cased display, but a Lars Fish grade is one so rare and prestigious that it wouldn't seem out of place if it were featured in its own exhibit in a museum. Just to give you some perspective, out of all the Lars pipes we've received over the years, only two have borne this highly distinguished designation, and Lars himself only averages around one, singular Fish grade a year. It is the holy grail among holy grails, so to speak.

That said, we are extremely proud and honored to present to you the third Fish grade ever to hit the site — fittingly shaped into one of the most iconic and immediately recognizable designs Lars has ever produced: the Fish. From its pronounced teardrop line along the right side, to the deep, sweeping transition, to the subtly flared, upward-flicking shank, to the overall muscular proportions and soft, supple curves of the bowl itself, it could readily serve as a microcosm of Ivarsson shaping — the foundation from which an entire pipe making movement was spawned.

Art and pipe historical significance aside, it is first and foremost a pipe, meant to be smoked. To that end, Lars never disappoints, consistently producing pieces which not only are works of art themselves (in both grain and overall shaping) but which are pleasures to hold and enjoy for generations to come. Lars himself once told Sykes that an ideal pipe design is one that would make you want to pick it up and cuddle the briar "like a hamster." It's an ideal exemplified here in this Fish, with the shape's plump, soft curves and muscular proportions fitting naturally to the contours of the palm — so naturally, in fact, that you might never put it back down again. 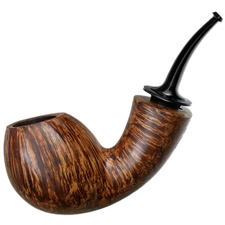 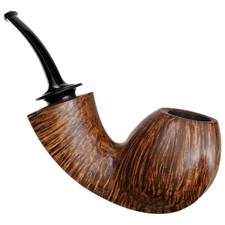 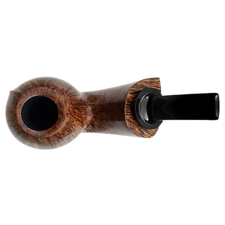 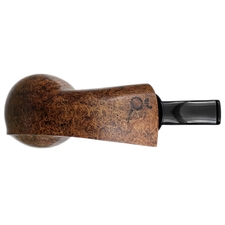 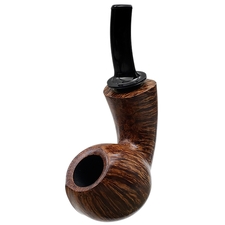 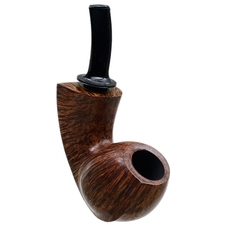 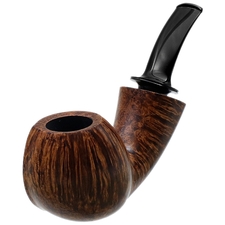 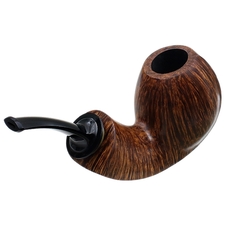 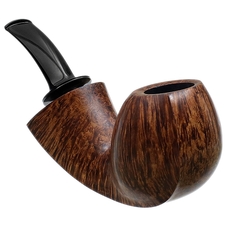 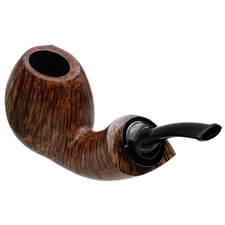