Canadian pipe maker Michael Parks designs pipes from the stolidly traditional to the impressively creative, and brings his own sensibilities to each composition. This Bulldog offers the classic shape, but with some admirable modifications that imbue it with distinct character. This is a fairly large pipe with a broad bowl, its transition riding more than half way up the flanks and introducing a sturdy diamond shank. The waistline is circumscribed by a double beadline above which tapers a dome-like rim with a subtle and smooth chamfer around the tobacco chamber. The accent at the end of the shank is of titanium, a remarkable metal that is beautiful in its gunmetal sheen and is stronger than steel while being lighter in weight. From that accent extends a stylized mouthpiece that expands and then contracts to the crisp lip button. This is a pipe that is comforting in hand and solidly built, straight and efficiently dedicated to its primary purpose of turning tobacco leaves into delectable smoke. 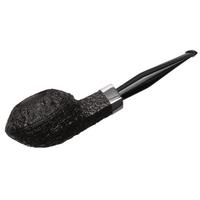 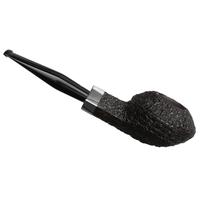 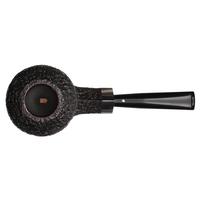 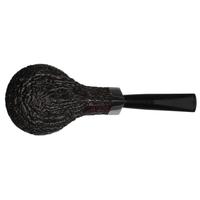 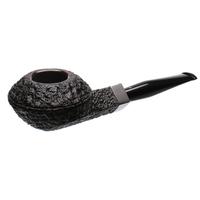 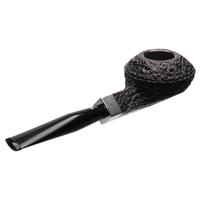 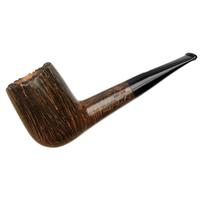 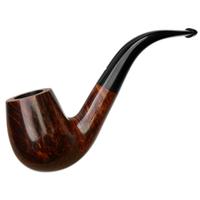 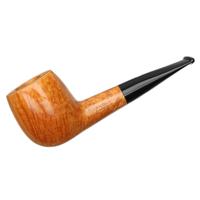 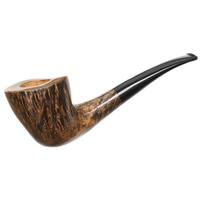