Featuring the same plump bowl as Missouri Meerschaum's Apple Diplomat corn cob shape, this special version is fashioned instead from maple and is fitted to a traditional, black acrylic stem in straight configuration. 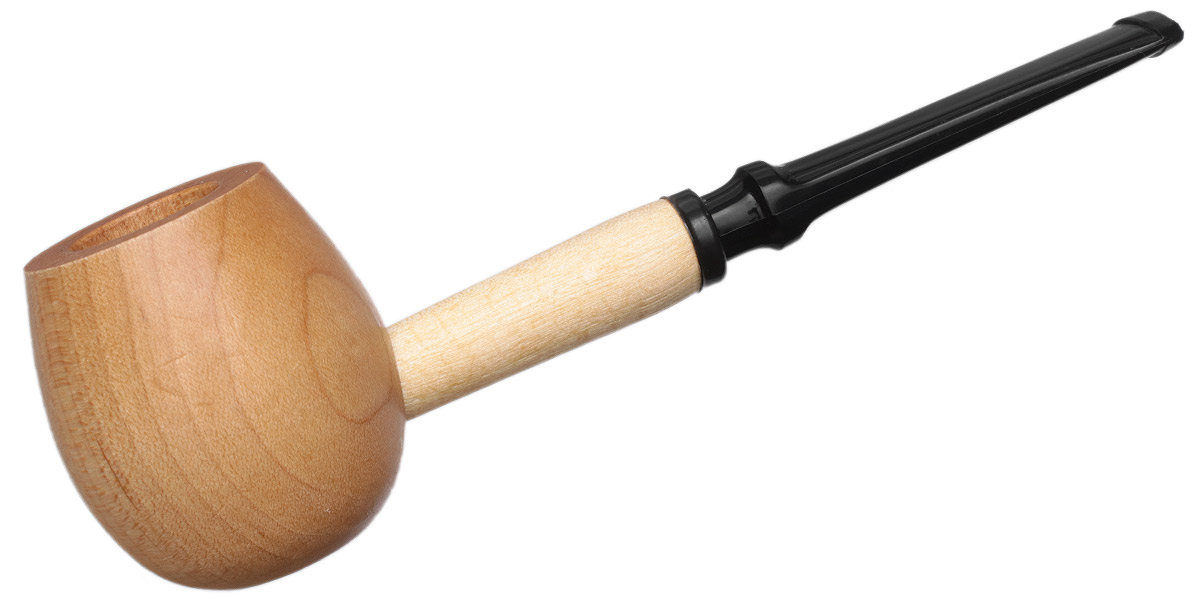 Customer Reviews (1 Total)
Write A Review
Write a review
Overall Rating:
5.00 out of 5 stars
An absolute pleasure to smoke
By: Bryan B.
Product: Missouri Meerschaum Maple Hardwood Apple Diplomat Straight
How does this smoke so well?! I've put 6 bowls through mine so far, various different blends, and this big beautiful bargain smoked cool and dry and delicious seemingly regardless of tobacco or packing method. Everything has stayed perfectly lit, ... Read More requiring basically no re-lights, yet it never got hot or wet. I am a diehard Missouri Meerschaum fan, all of my MM pipes smoke wonderfully but this and my Danger Poker beat out numerous pipes I own costing 10x what I paid for this. Missouri Meerschaum is truly an American legend. EDIT: my only slight negative, I question if the stem is actually acrylic? Mine takes tooth marks just as easy as the regular MM stems. Read Less
Similar Pipes
Missouri Meerschaum 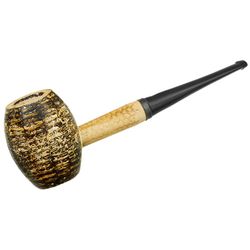 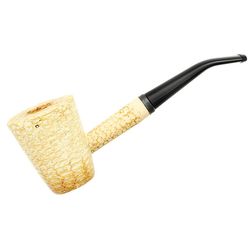 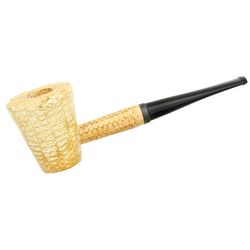 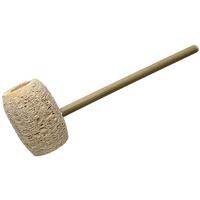 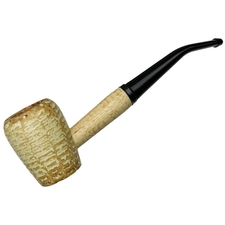 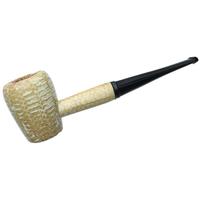 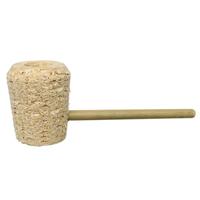