The Devil Anse shape is based on the pipe that appeared in the Hatfields & McCoys television mini-series and since its debut, many artisan pipe makers and workshops have created their own interpretations. Often times it's rendered in compact, nosewarmer dimensions, but here Moonshine has fashioned one with a lengthy stem. It maintains the form's sleek, streamlined disposition and further accentuates the affable plumpness of the canted bowl which is here finished in a dark walnut stain. 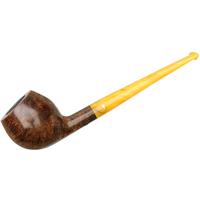 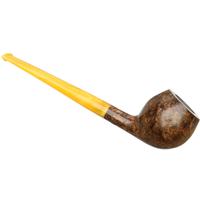 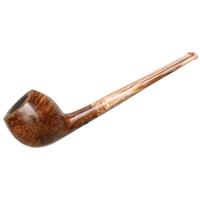 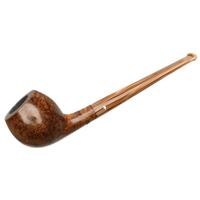 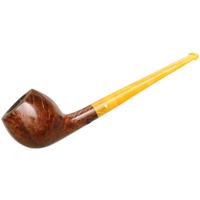 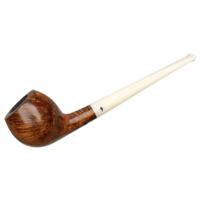 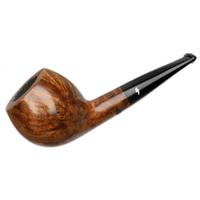 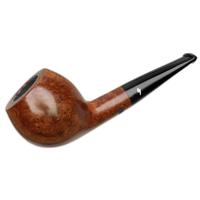 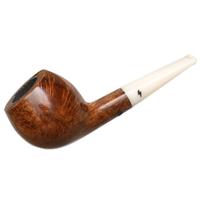 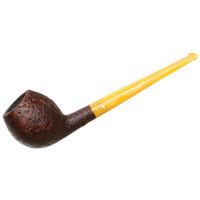 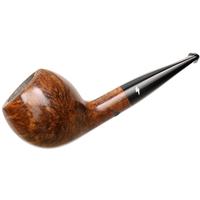