Unlike some of Musico's other pipes, which tend to take inspiration from French-Anglo classics, this Billiard boasts a more organic appearance, as it possesses a wavy rim that's additionally chamfered. The rim's unique texture adds a distinctive character to the pipe's otherwise streamlined profile, which displays a tall Billiard bowl set to an arrow-straight shank-and-stem arrangement. A dark sandblast dresses the stummel and brings vivid definition to the briar's natural grain, while a sterling silver mount adorns the shank end and adds a touch of flash to the overall form. 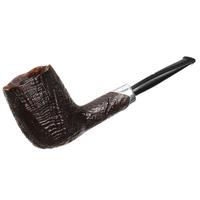 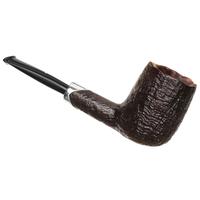 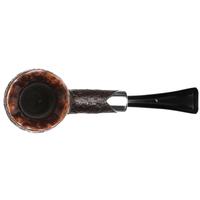 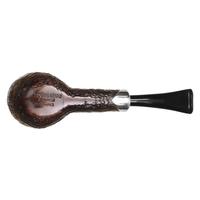 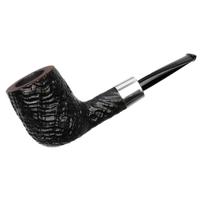 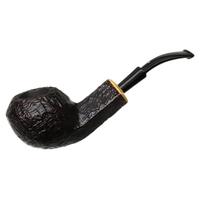 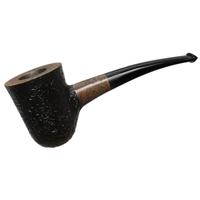 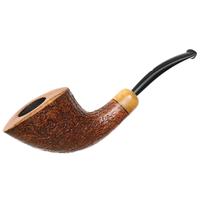 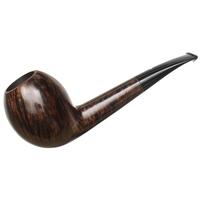 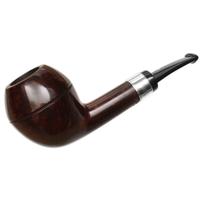 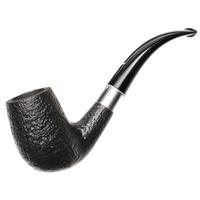 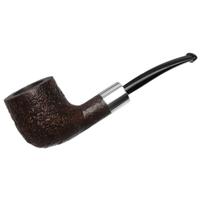 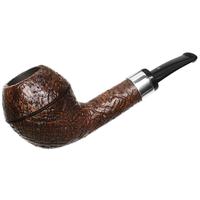