This is an Acorn, technically. I mean that within the realm of pipes, and the traditional classifications of their shapes, this falls into that form we call the Acorn. Yet in first looking at it, what did it remind me of? A gourd. Not a gourd Calabash, or a Calabash of any sort of all, but the actual fruit.

As a child we had several in our home, of the dried and preserved variety, and I recall frequently picking them up. The obvious appeal they should have had to a young boy was that they rattled, but really, I think more than anything there was just something about their shapes that made me want to turn one over in my hands every time I happened to be near where my mother kept them. Apples and oranges were round, bananas were curved, and from one example of a particular sort to another individually they differed little except in size. But these gourds were rounded and curved, sublimely smooth, and though they appeared to all be of the same species, each one had its own curve, its own proportions.

I don't know whether Nanna has ever looked at a gourd and taken from it shaping inspiration, but in her work it is not difficult to find an appreciation for sublime smoothness, seamless form, and individual expression through the careful tailoring of proportion and curve. Many of her shapes, in other words (and like this one), might be taken as expressions of an appreciation for those qualities which also happen to have seen gourds influence the art of pottery (for just one example) across the ages, in cultures from the Americas to the Far East. 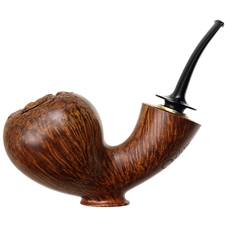 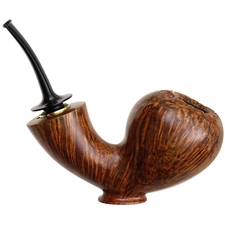 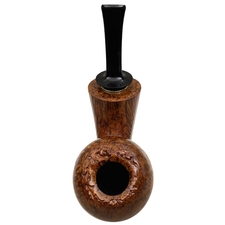 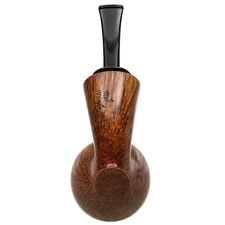 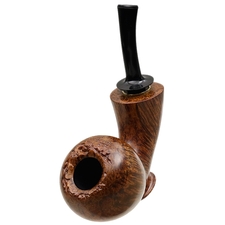 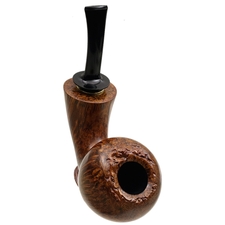 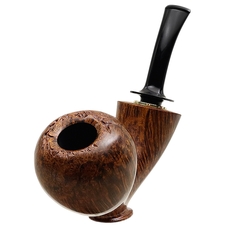 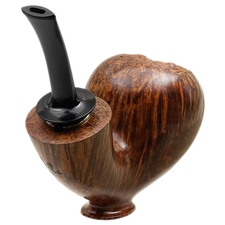 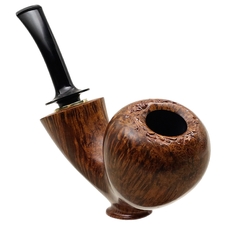 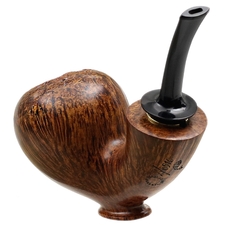