This stout, straight "352" Billiard from Erik Nording is part of the Valhalla series, composed of traditionally shaped pipes, rather than his wild Fancy Freehands. The tall bowl is deep of chamber with a distinguishable taper to the rim, while a shiny metal spigot at the shank end and slender stem base allows the pipe to be broken down, even when hot. The mount adds a classy dash of flash and contrasts the rugged, earthy sandblast covering the stummel. 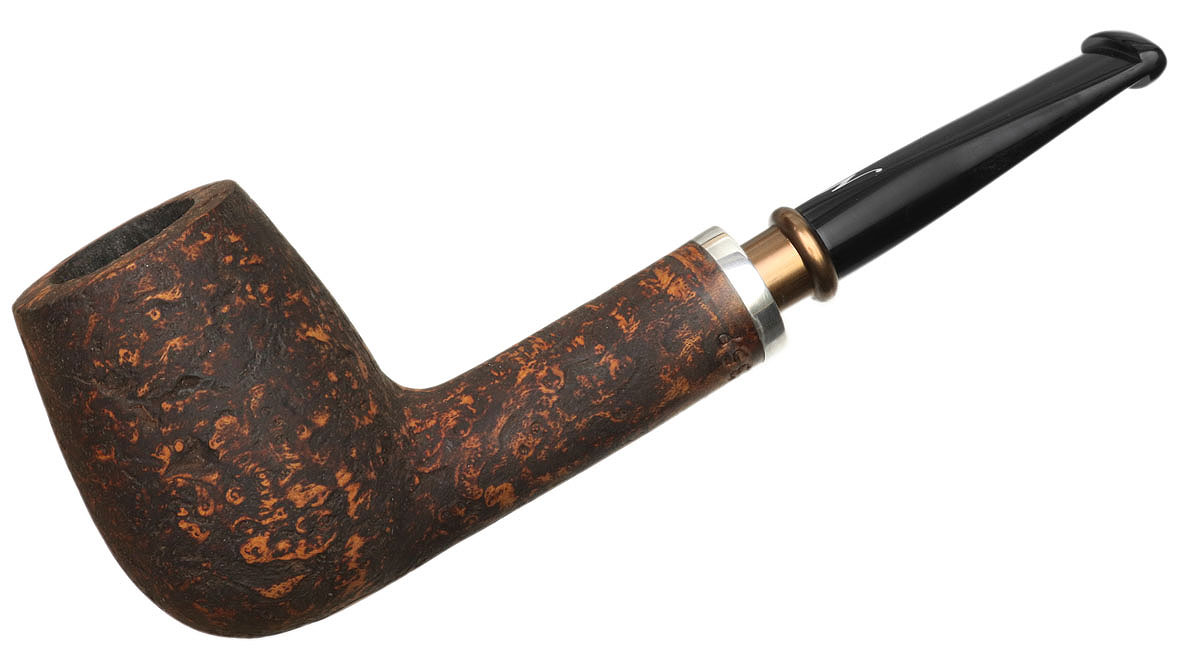 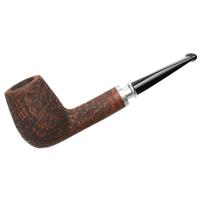 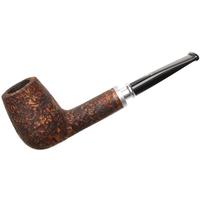 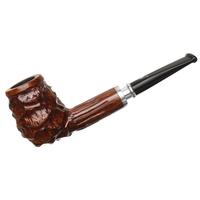 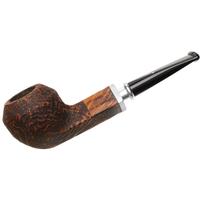 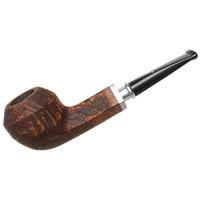 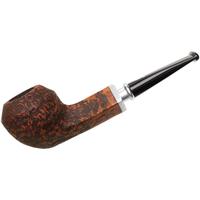 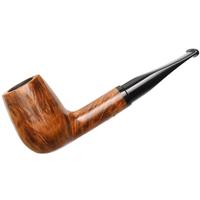 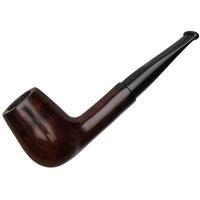