Another signature design from Pete Prevost, this Horn, at first glance, will likely seem a rather ambitious take on the classic form — set off by its further elongation of the shank and stronger forward cant to the bowl. But in reality, it's actually quite a minimalist form, with the entire design following a singular, arcing curve from rim to shank end, framed by twin ridges to either flank. In this way, Pete has created a novel interpretation of the time-honored classic, but he's done so in a way that's organic — discovering the defining elements of the form and pressing them to the extreme, so that the finished product is at once dynamic and artful, yet still quite familiar to most. It's presented in a low-profile, slightly warm sandblast, unveiling layer after layer of ring grain while keeping those aforementioned defining lines clean and well-defined. 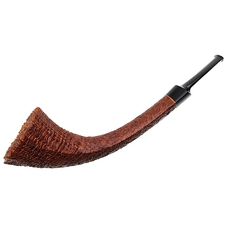 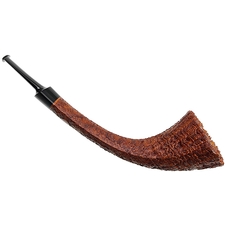 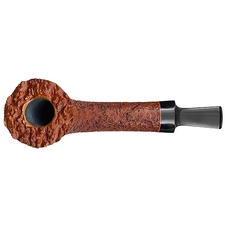 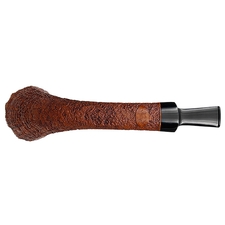 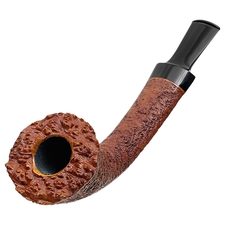 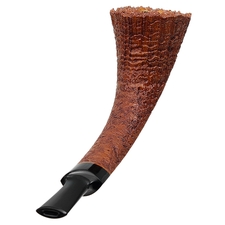 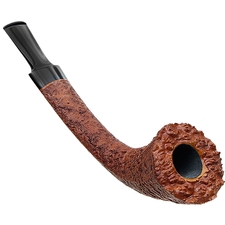 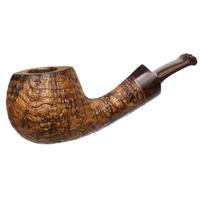