The Peterson "150" is wonderful Bulldog for those who prefer a smaller bowl than is often found in this shape, though of course following Peterson tradition, it possesses the shank of a pipe twice as large. Yet, again following the Peterson tradition, in what any other pipe maker would render disproportionate and awkward, Peterson somehow manages to produce instead an unusual grace. 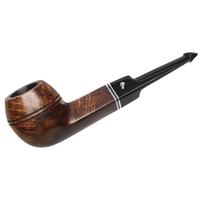 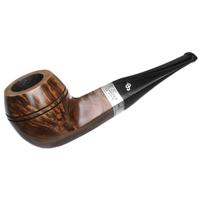 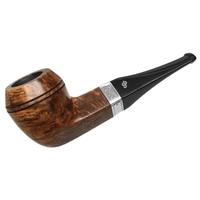 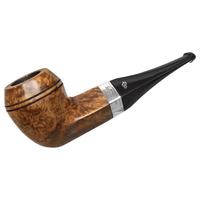 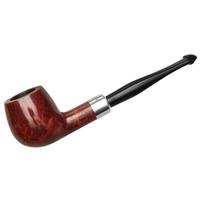 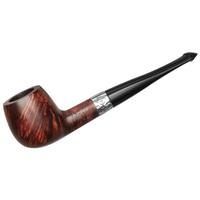 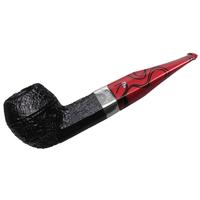 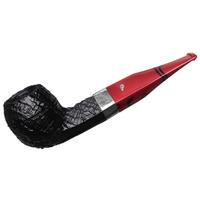 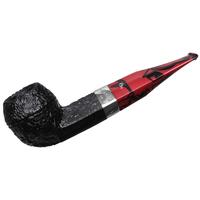