This edition of the famed Peterson Sherlock Holmes pipes presents four more novel designs named after characters who appear in the famed detective's adventures. The "Moran", a fittingly robust and bold bent Billiard, is of course named after the deadly Colonel Sebastian Moran, a veteran of the Anglo-Afghan War (like Watson himself) who, though once considered gallant and Mentioned in Dispatches, turned to crime upon his return due to what Holmes described as a "hereditary trait." 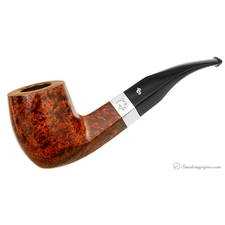 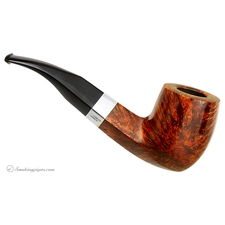 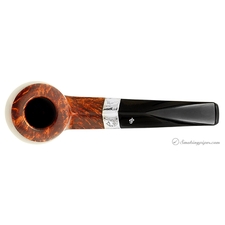