The most recent edition of the Peterson Sherlock Holmes pipes presented four more novel designs named after characters who appear in the famed detective's adventures. Here we're introduced to the "Hopkins", named after Inspector Hopkins, a Scotland Yard man and student of the deductive methods of Sherlock Holmes. It's a rather artful take on the Cherrywood, tall and deep of chamber, but with a prominent cant and graceful shank and stem which both avoid the static and utilitarian look of the basic Poker/Cherrywood, while lending the design considerable character. 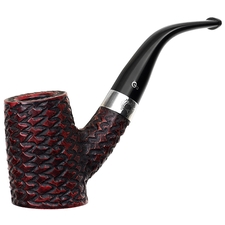 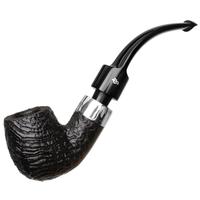 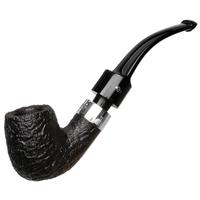 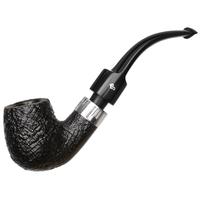 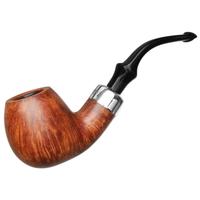 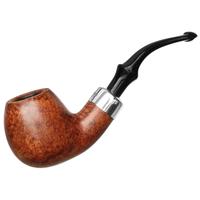 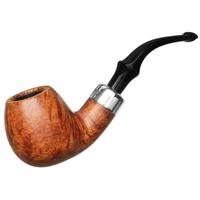 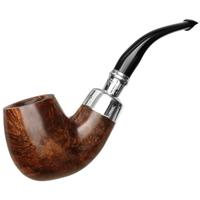 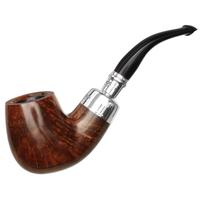 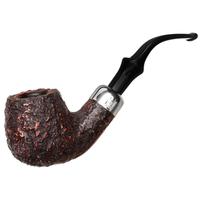