When an unfamiliar shape appears in one of Peterson's regular-production lines, often the first place I look is older non-regular production lines - which is usually where you'll find the design originated. So far I haven't turned a hit up for the "B33;" it's a shape that appeared in very small numbers as a Kapet and Rock of Cashel several years ago, but I've yet to find its match in, say, a Pipe of the Year for example. Curiously it does bear quite a family resemblance to the "Yeats" from the old Writers Collection, albeit with a different bowl profile and stem. 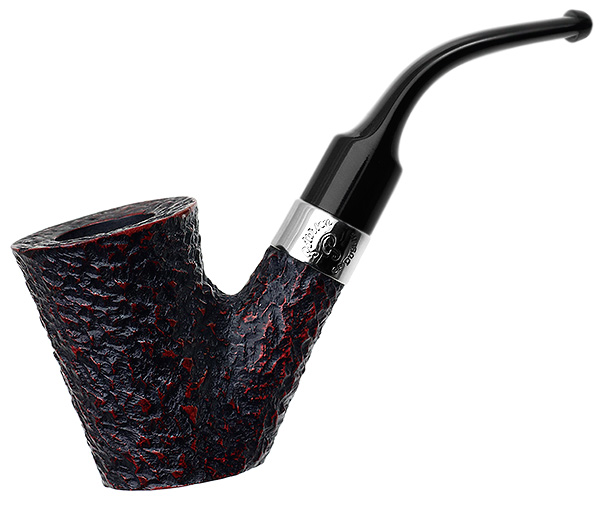 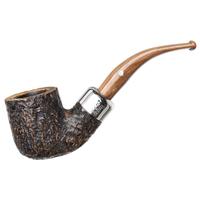 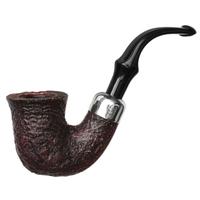 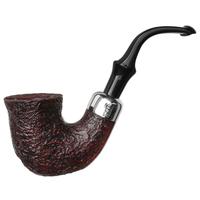 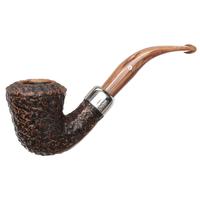 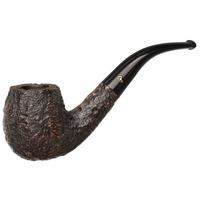 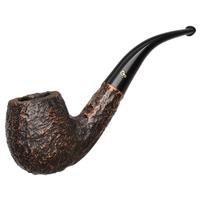 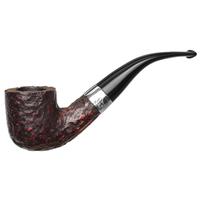 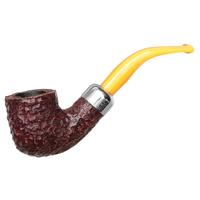 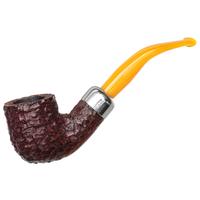