Like many of Peterson's "B" shapes, the "B53" has its origins in a smaller-production series. Specifically, it is also known as the "Moran" of the Sherlock Holmes line. Some of you may note that the Moran already has a shape number used for non-Sherlock, regular production pipes, as the "XL28". From what I've seen the explanation would seem to be that the army-mounted configuration we see here has been given its own distinct shape number. 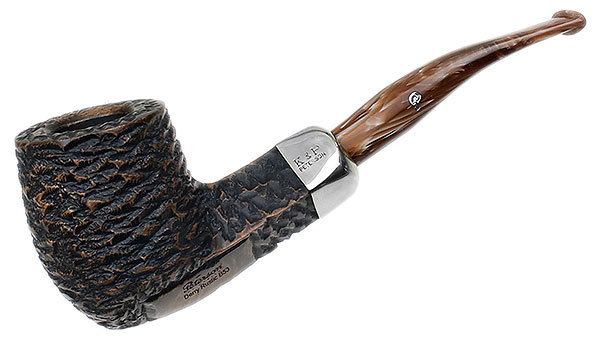 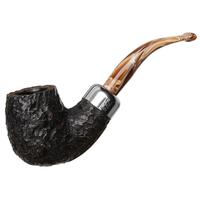 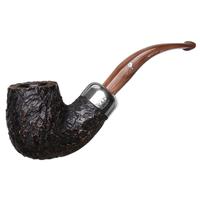 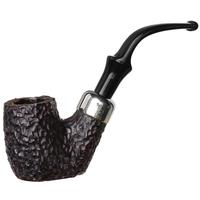 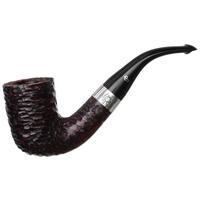 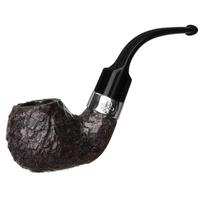 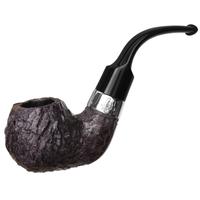 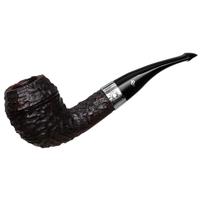 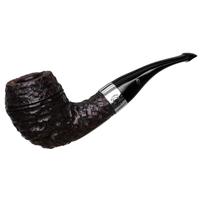 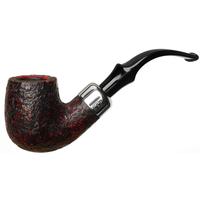