Back in the early part of the 20th century, almost all pipes were stained dark and were frequently finished with a dark red stain. The Bruyere finish was Dunhill's first series, for example. Lighter stains were something that really got started in the decade before the Second World War. The idea of contrast stains came much later; some attribute it to Comoy's, who pioneered it with their Blue Riband series. Anyway, pipe history tangent aside, that's part of the reason I like the Killarney finish so much. In some respects, it's a very modern finish, with its high polished surface and twin nickel rings, but in others, particularly the color, it's very much a throwback to pipes gone by. 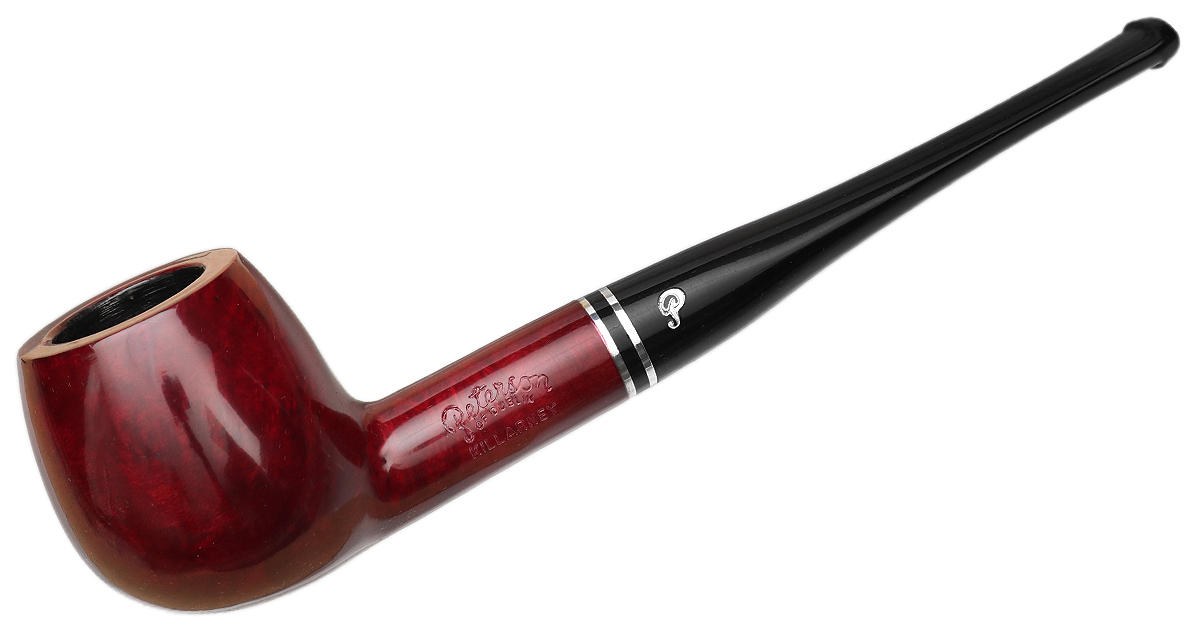 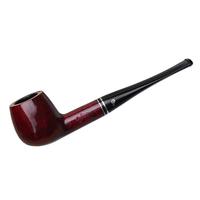 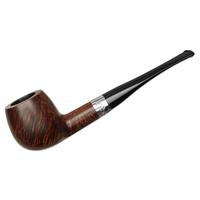 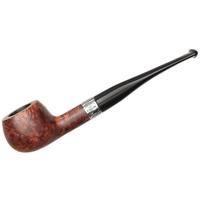 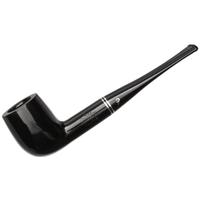 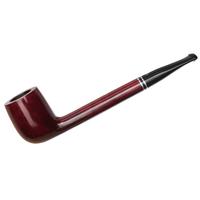 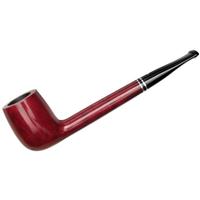 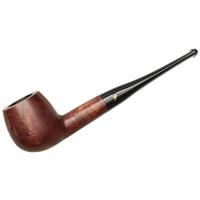 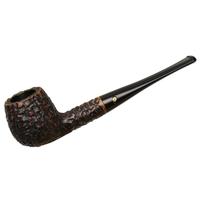 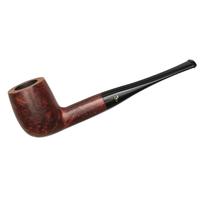