The "999" Rhodesian is our best selling Peterson shape. The initial version first appeared in 1937 and was an even stouter, heartier version of the shape that many people have come to love and cherish. Dubbed the "John Bull," the original was thought to have been lost after a period of transition decades ago, but thankfully after a momentous find last year, an unfinished classic "999" model was rediscovered and used as the blueprint for 2019's Pipe of the Year. Here it comes complete with a broad sterling silver band, iconic P-Lip mouthpiece, and dressed in a warm sandblast. 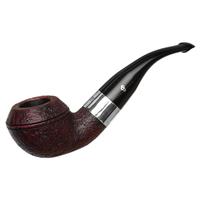 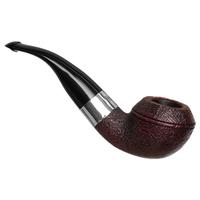 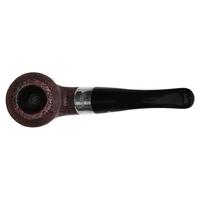 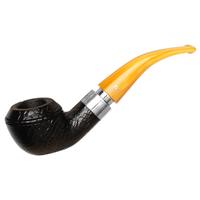 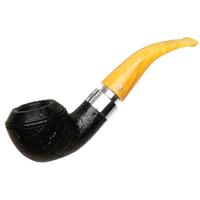 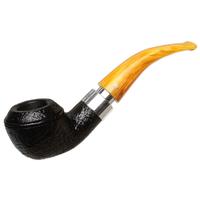 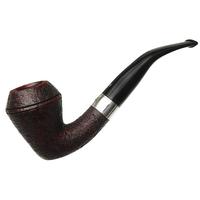 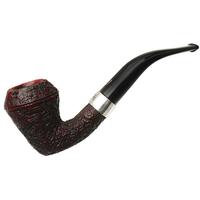 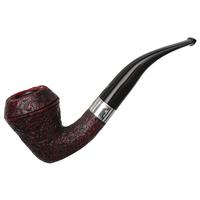 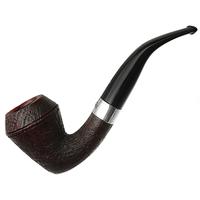 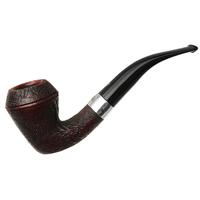 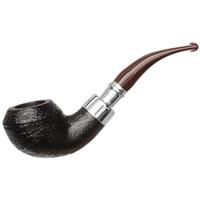