Named for the personification of the United Kingdom, Peterson's "John Bull" is a predecessor to the modern "999," and the original form to wear the shape number. Like the fictional English gentleman, the shape is stout and affable, and imbued with a resolute sense of comfort. It was thought lost to time during a period of transition at the Irish firm, after being supplanted by its more lean modern counterpart; fortunately, however, an unfinished bowl was recovered by the marque, and the stage was set for a revival. Presented here for their 2019 Pipe of the Year, the curvaceous fellow is seen wearing a dark, Donegal-like rustication, paired to plenty of sterling silver for a bit of flash. An essential piece for fans of the Dublin marque. 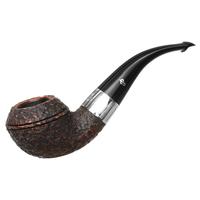 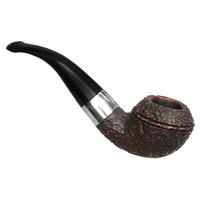 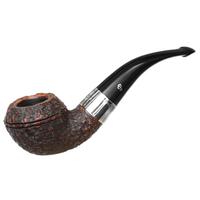 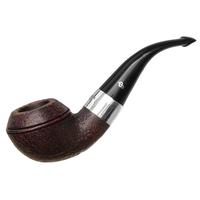 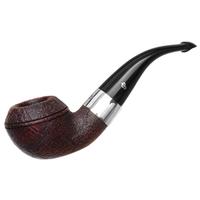 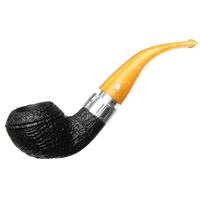 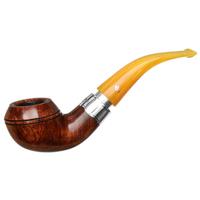 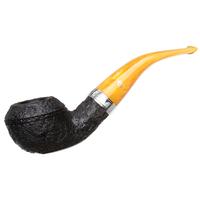 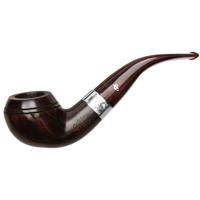 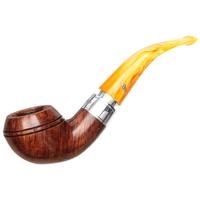 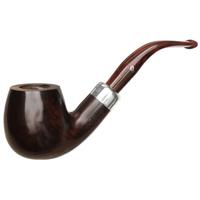