Peterson's "606" straight Pot isn't exactly a rare one, as we've seen countless examples across a number of styles and finishes from the Irish firm. Likewise, the marque's Racing Green finish has been found dressing many of their most popular shapes. Put the two together, and oddly enough, their occurrence is anything but common. Well, as luck would have it, here we find such a pairing, and looking quite handsome too. 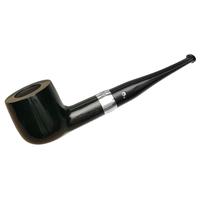 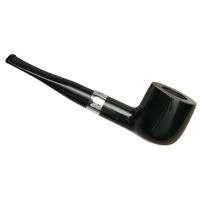 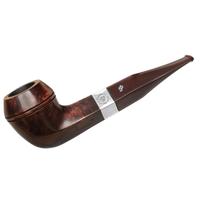 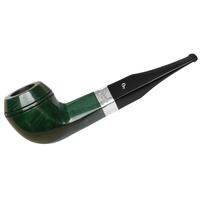 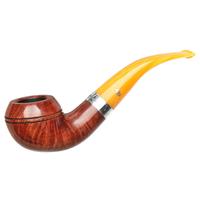 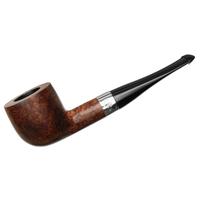 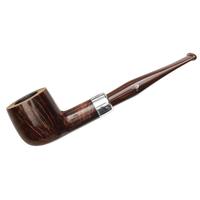 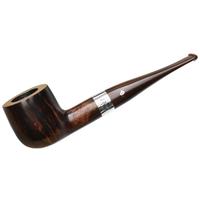 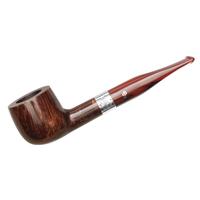 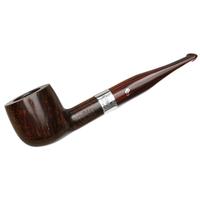 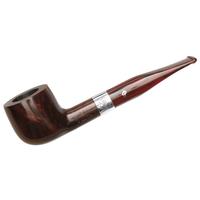