Much like how popular demand for Sherlock Holmes series shapes saw said designs trickle out into more commonly available series, so the "B42" started out as exclusive to one line — the Darwin. In fact, it was the only shape in that series. Now this great stout Apple is available in other lines, particularly the System, which rather makes sense, since the original Darwin edition was released featuring System drilling. 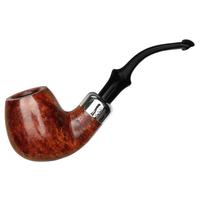 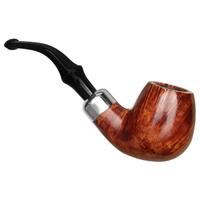 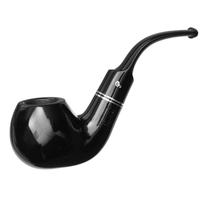 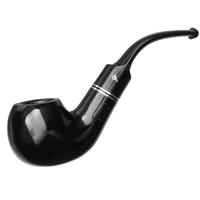 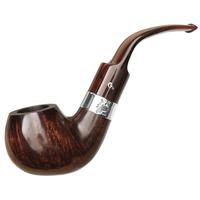 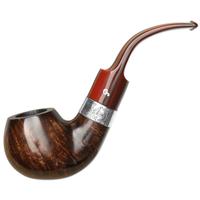 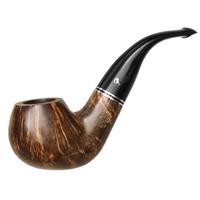 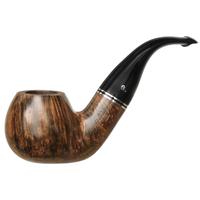 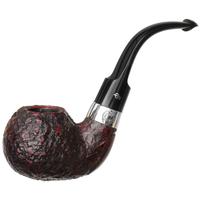 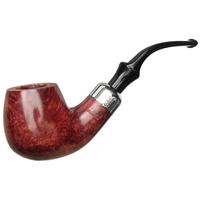 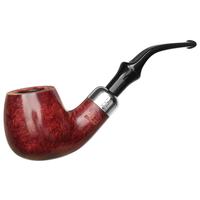