Although the Peterson '68' frequently gets mentally grouped with its bent Billiard cousin, the '69', these two shapes are very distinct. While both feature a fairly thin shank and stem (by Peterson standards, where big shanks and stems are the norm), the visual weight of the '68' falls towards the bottom of the bowl, making it more of a bent Brandy, while the '69' is more pronounced around the midpoint. It is presented here in the dark and handsome Fermoy finish. 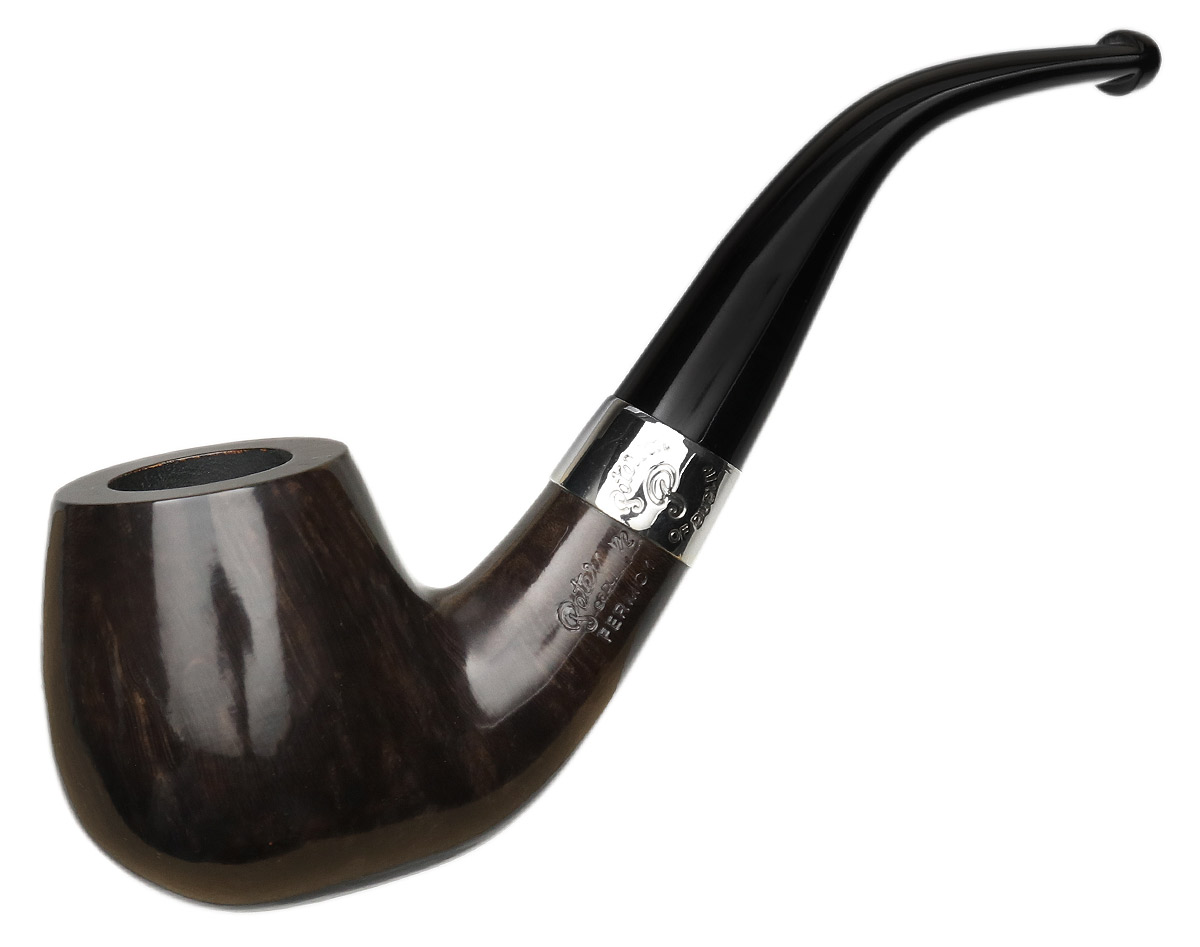 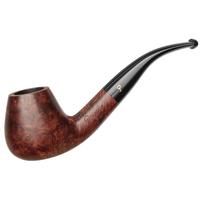 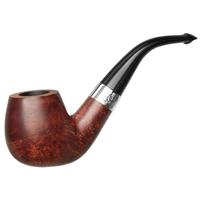 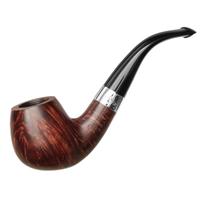 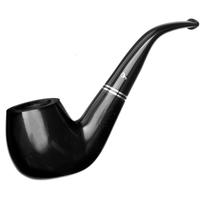 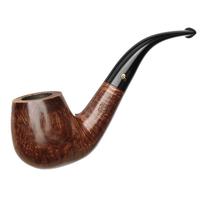 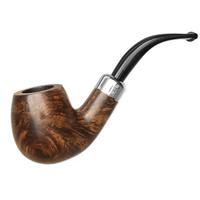 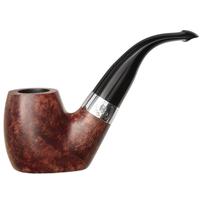 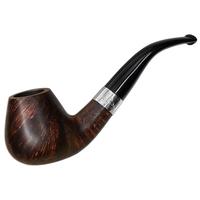 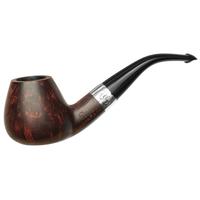