The Barrel is Peterson's unique take on the Poker shape. Like the Poker, it features a flattened heel and raised transition, prompting sturdy, upright sitting. Instead of a cylindrical bowl, however, the Barrel bulges at the flanks for a more muscular form befitting its namesake. Despite this rotundness, it remains one of the Irish marque's more svelte and slender shapes — the abbreviated shank and slightly longer stretch of stem lending its profile a sleek, streamlined disposition. 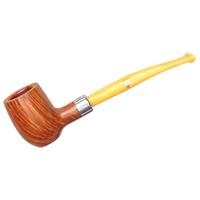 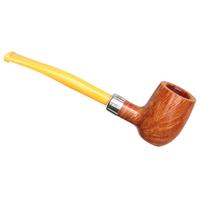 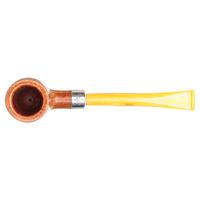 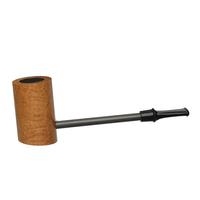 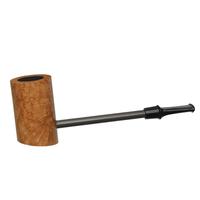 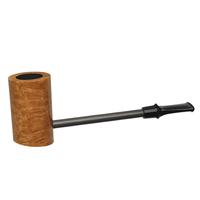 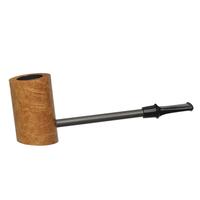 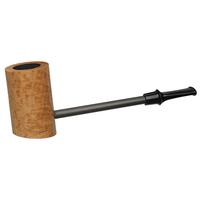 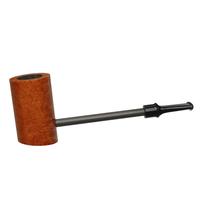 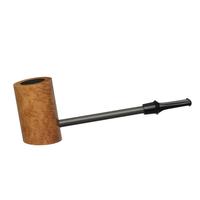 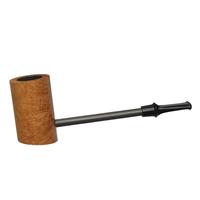