Peterson's System pipe is one of the Irish marque's most celebrated and historic innovations, boasting patents dating back to 1890. The System is comprised of three aspects: an army mount, internal condensation reservoir, and the graduated bore P-Lip mouthpiece (though Peterson does offer fishtail versions to accommodated smokers' preferences). Being the only externally visible of the three components, the military mount allows the pipe to be broken down even while hot, reinforcing the shank. The other two parts, the internal reservoir and graduated bore, are found within the pipe itself — both working in tandem to remove moisture from the smoke. Such a construction requires a slightly different process when cleaning a System pipe, and results in a more flavorful, drier smoke. The System Standard line features a sturdy nickel army mount and is presented here in dark-stained rustication, offering plenty of stimulating texture in a traditional color palette. The System series is a testament to Peterson's influence on the pipe industry at large, and its continued popularity over the past 100-plus years bespeaks the company's reputation for quality. 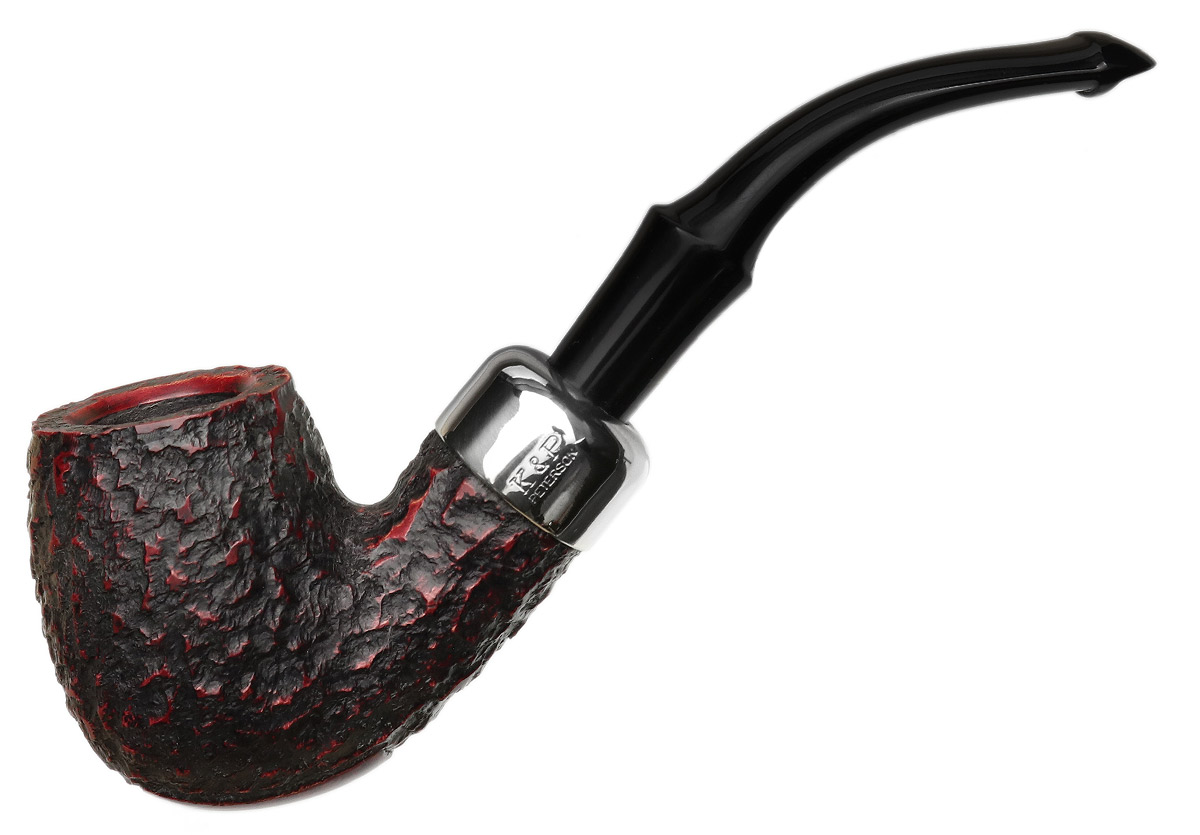 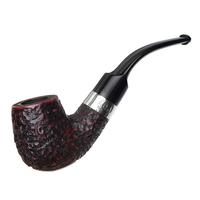 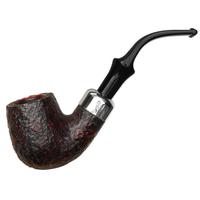 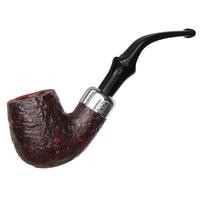 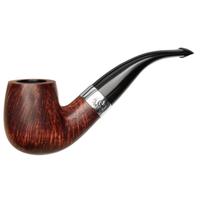 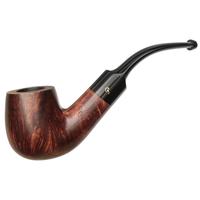 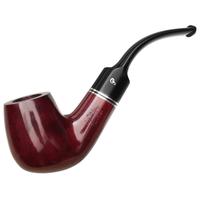 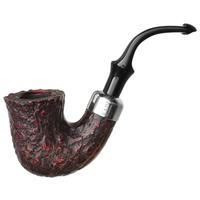 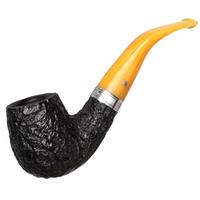