Peterson has offered a line of filtered pipes since 1947, evolving over the decades in name and finish. It's remained consistent, though, since 1997 as the Dublin Filter series — each pipe within the line being drilled to hold a 9mm filter. Often, when a marque features filtered versions of their standard shapes, certain designs must be slightly altered to accommodate wider drilling; however, Peterson's signature aesthetic hews toward more robust shanks and transitions, making for a seamless cross-over between filtered and non-filtered renditions of the same shape. Presented in a smoky contrast stain and twin nickel accent rings, the Dublin Filter line displays a handsome aesthetic that remains both striking and traditionally reserved. 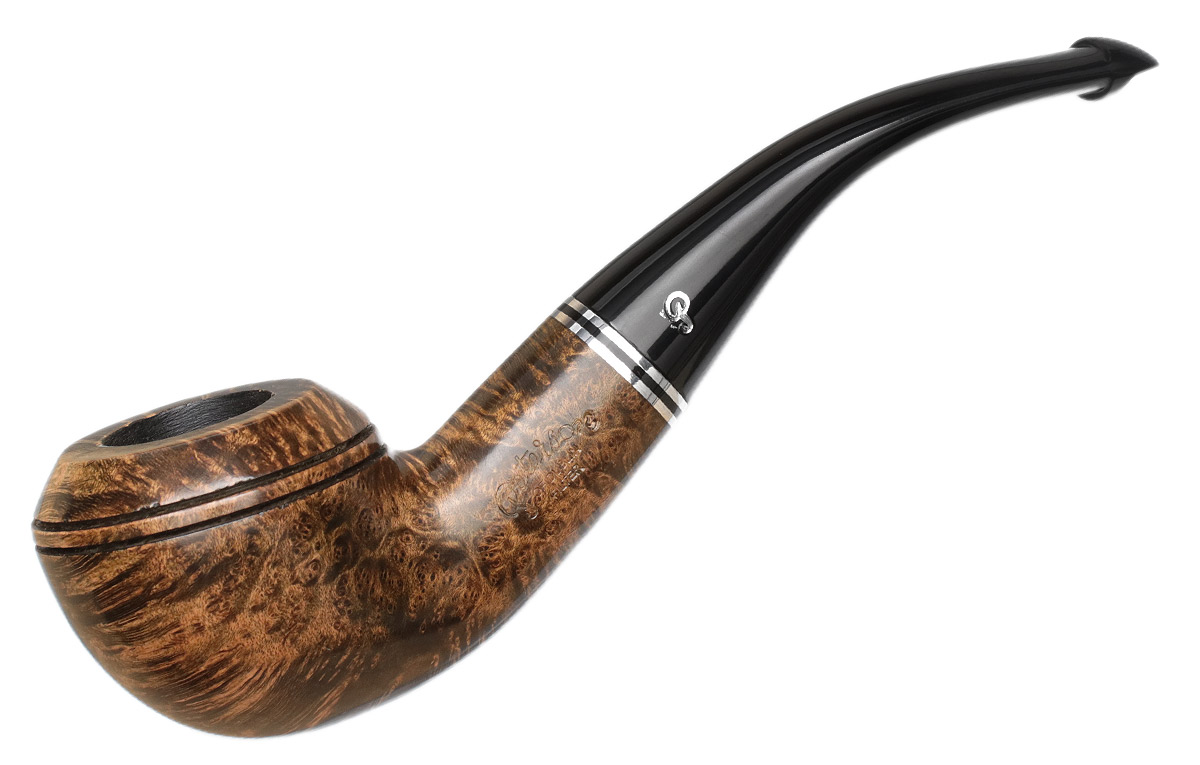 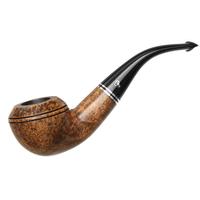 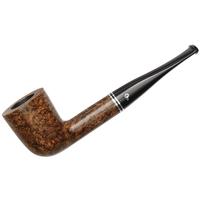 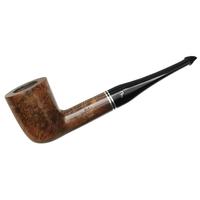 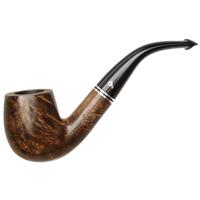 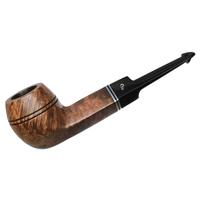 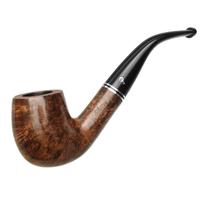 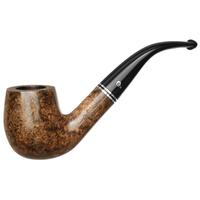 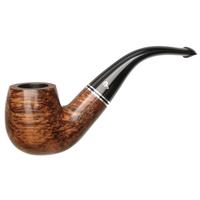 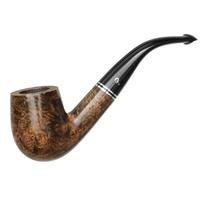