Peterson's Rosslare lines are united by a combination of sterling work from the expert silversmiths of the Sallynoggin factory and bright, sun-inspired acrylic stems. In the Rosslare Classic, that silver is featured around the shank end. The Rosslare Royal Irish takes that further, though, offering fitments not only at the shank end but about the stem base too. The accoutrements combine beautifully with the radiant stem of amber-hued acrylic and golden contrast stain seen here, providing a consistently flashy color palette. 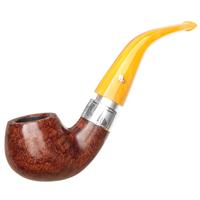 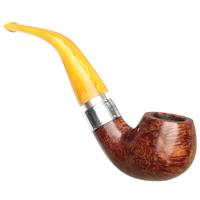 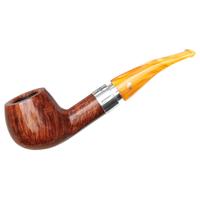 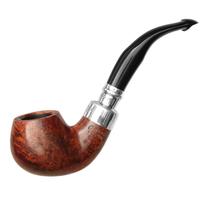 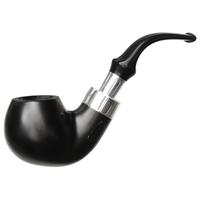 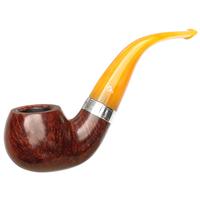 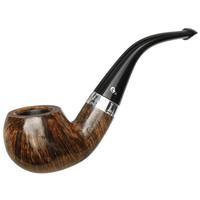 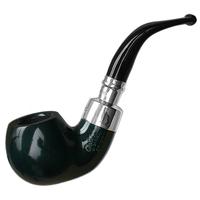 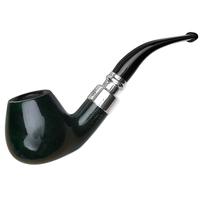 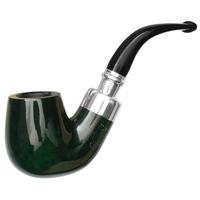 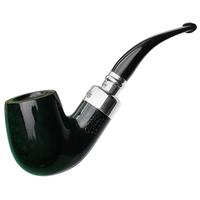