One of Peterson's most traditional finishes, the Aran presents a color palette of chocolatey stain and jet-black stem. In the smooth iteration, it highlights the briar's natural grain pattern with handsome reservation — not distracting from the form's shape yet, at the same time, offering enough definition and detail to remain intriguing and individual. 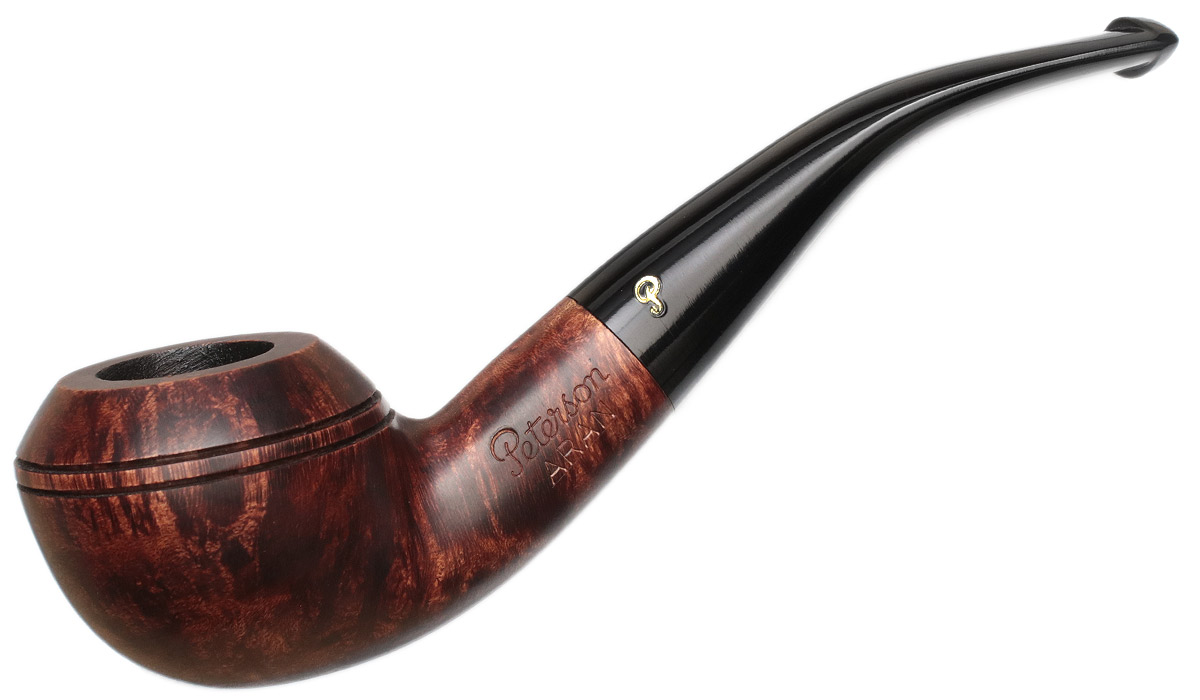 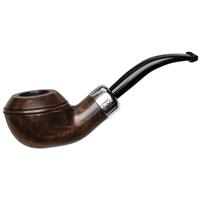 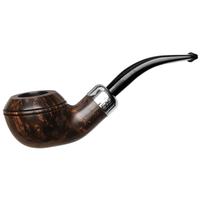 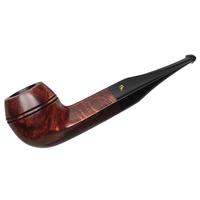 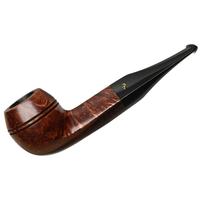 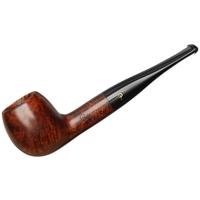 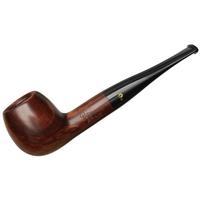 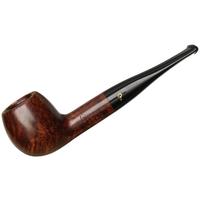 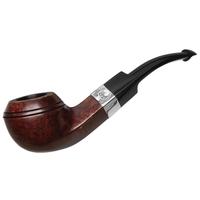 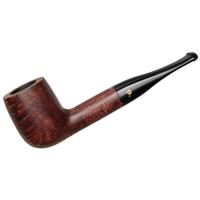