Since 2009, Peterson has released an annual, special edition Christmas pipe to celebrate the holiday season. Compared to previous years', which often incorporated striking red-and-green motifs, the 2019 edition presents a handsomely reserved, subtly festive palette. A burgundy rustication adorns the stummel, complemented by a copper military mount and matching stem logo — the copper's warmer tone offering a cozier aesthetic compared to, say, the brighter, harder flash of silver. The palette's warmth is finalized by an acrylic stem of cumberland hues, encouraging evenings of relaxation with family and friends. 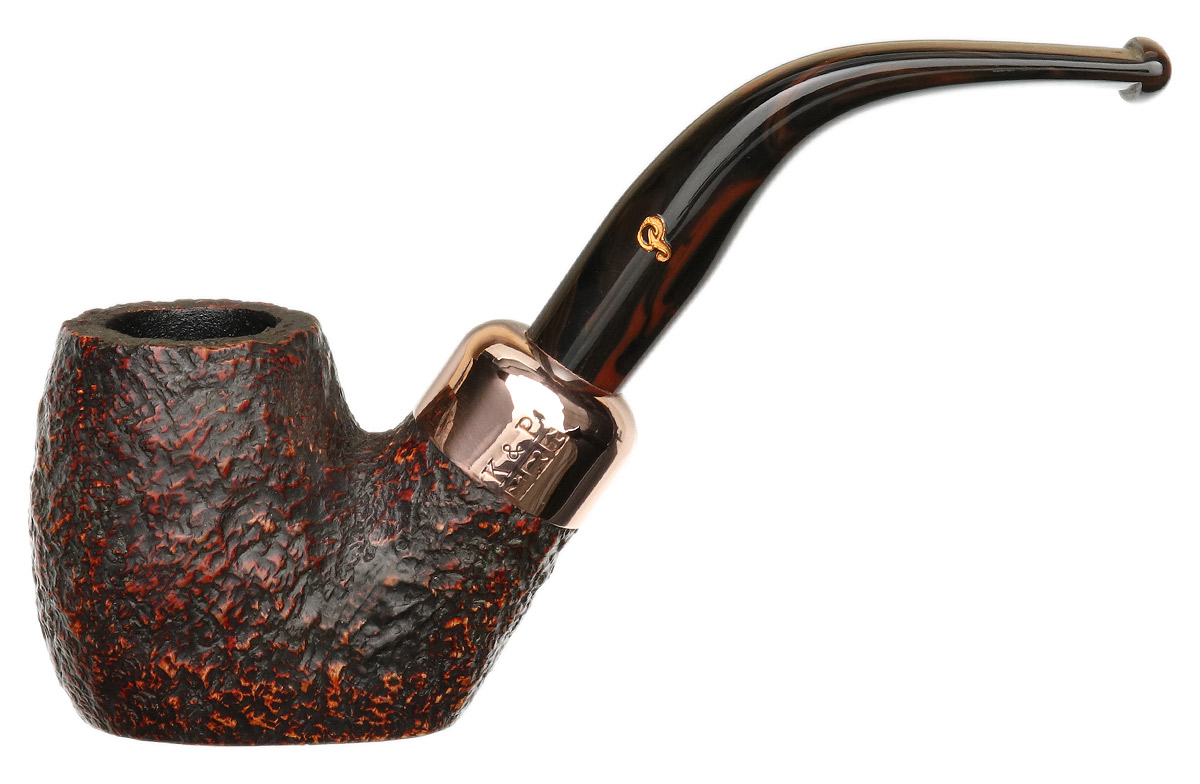 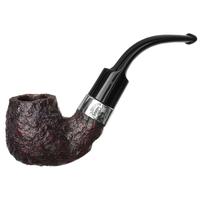 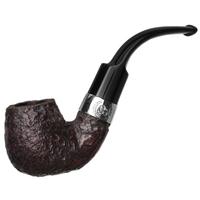 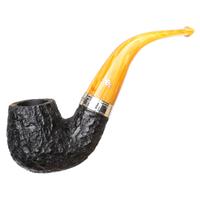 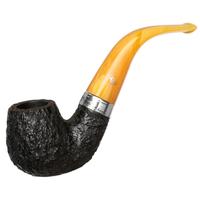 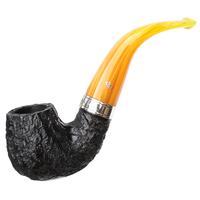 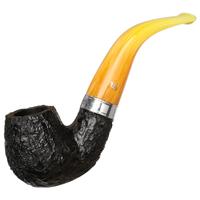 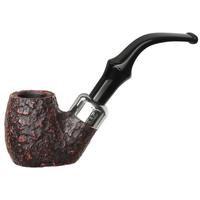 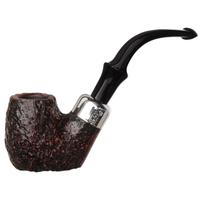 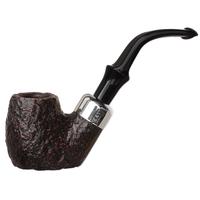