With a diverse range of straight Billiard shapes, Peterson caters to every smoker's personal preferences, ensuring that there's a Peterson Billiard for everyone. In the "06" (or "6" as it's sometimes stamped), the Irish marque presents one of their more slimmed down iterations — less robust than the "X105," "106," and "107" while still maintaining Peterson's conventional muscularity more than, say, the "15." It's a perfect, middle-of-the-road choice for those interested in something that tows the line between the robust Irish aesthetic and traditional English style. 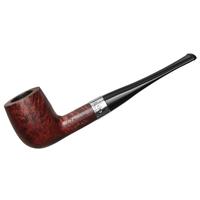 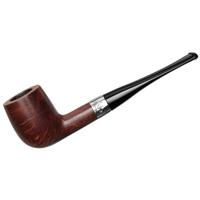 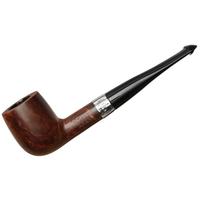 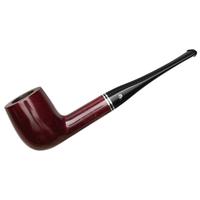 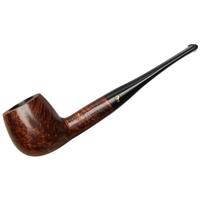 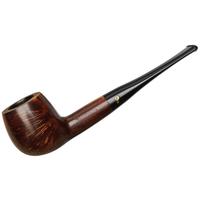 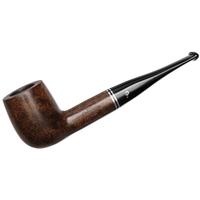 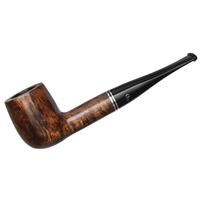 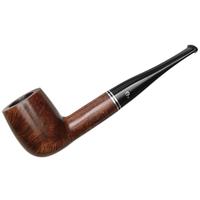