The "XL315" Calabash is the largest rendition of the "05" design — perhaps the most iconic of all Peterson shapes. It features a bowl flaring trumpet-like at the rim, a high transition to the shank, and a shank that is wide, muscular, and substantial in hand. Its wide base and smooth curvature, along with its easy-to-grasp, cinched waistline, have been prominent features admired by generations of smokers. Among Peterson's oldest and most popular shapes, the "XL315" epitomizes the Peterson design aesthetic, especially with the added benefit of the Irish marque's patented System engineering 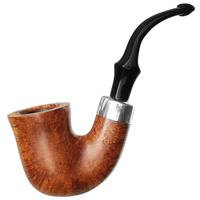 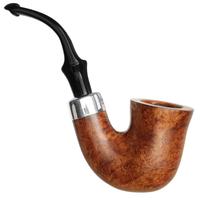 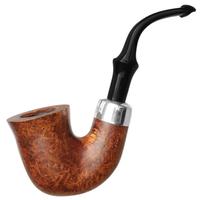 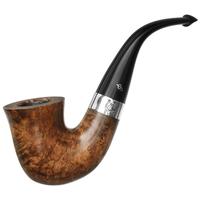 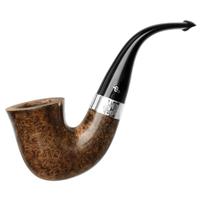 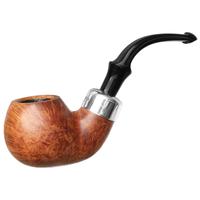 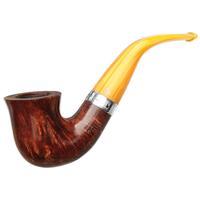 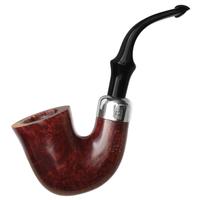 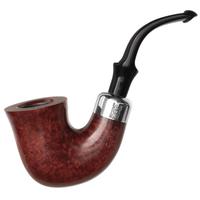 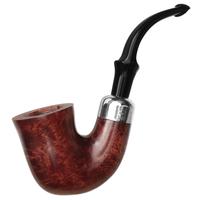 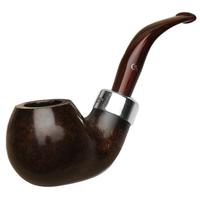