Named for an expansive region of limestone located on Ireland's west coast, the Burren series from Peterson pairs a natural finish and crisp sandblast to a nickel mount and caramel-swirled acrylic stem. The pale, russet-tinged color palette resembles the line's namesake, and the Burren is the only Peterson series to feature virgin briar — intended to develop a warm patina with prolonged use. The military mount allows the pipe to be disassembled even while hot, and the bright nickel will contrast all the more handsomely as this piece darkens over time. 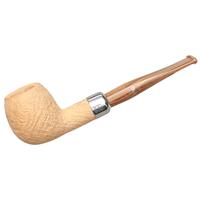 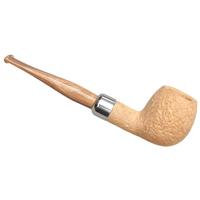 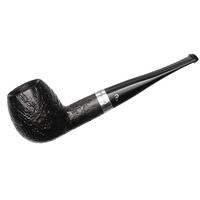 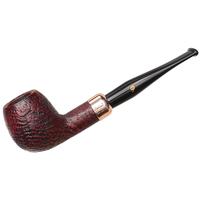 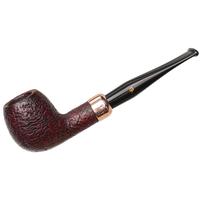 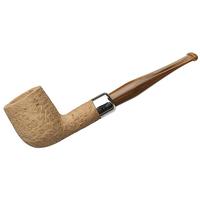 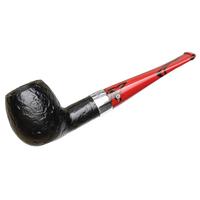 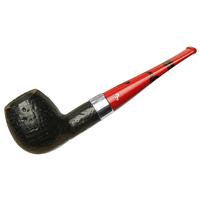 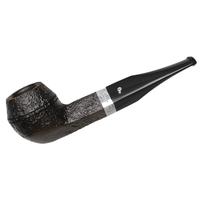 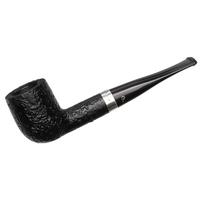 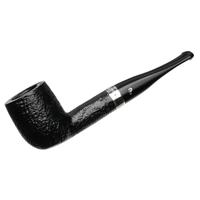