The Pot is an inherently muscular shape, the bowl prioritizing breadth over height and often displaying a thick-walled substance in hand. When rendered from Peterson, though, the shape exhibits even more muscularity. The Irish marque's aesthetic is conventionally characterized as stout and hearty, and it's exemplified in Peterson's "301" bent Pot. It's the same shape as the iconic "01" — the shank and transition echoing the robustness of the bowl, while remaining well balanced thanks to the stem's quarter bend — but imbued with Peterson's patented System engineering 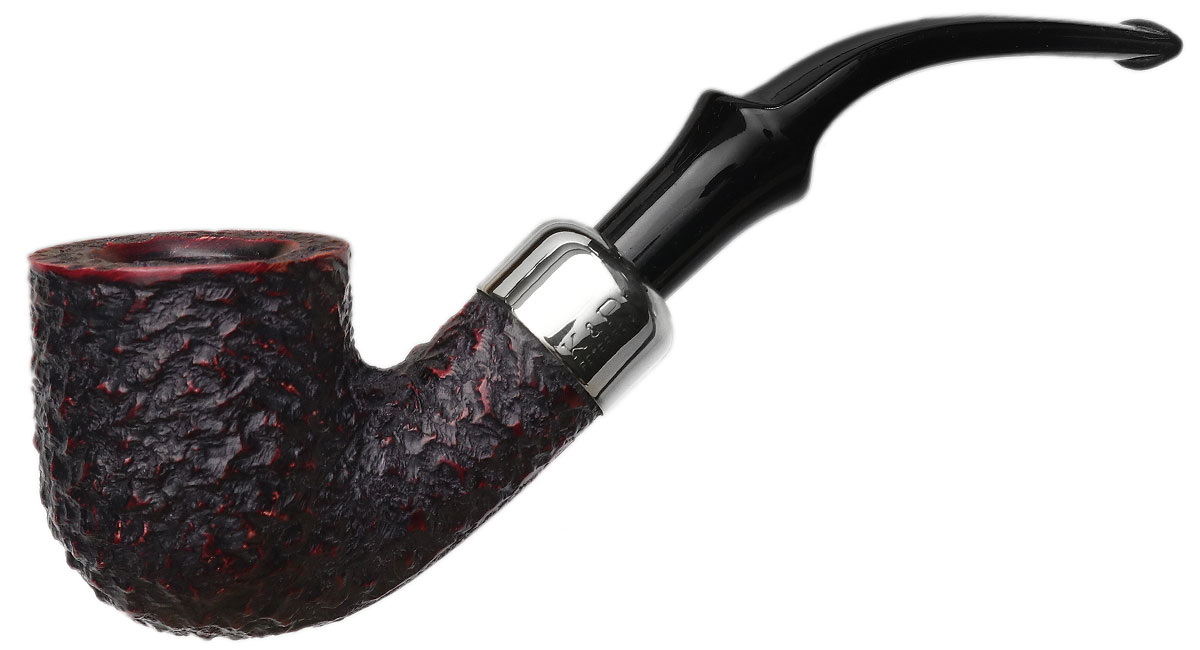 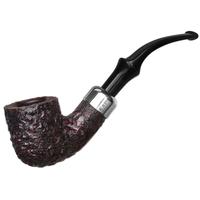 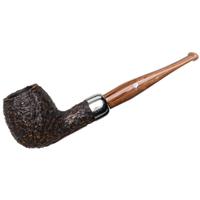 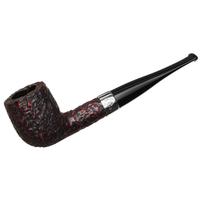 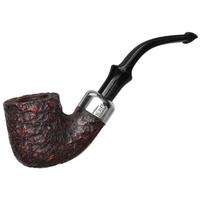 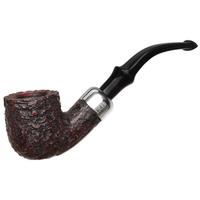 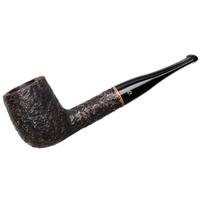 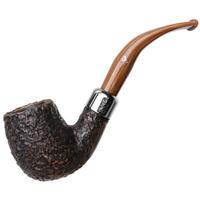 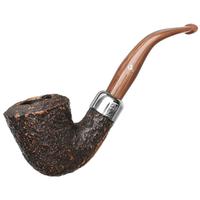 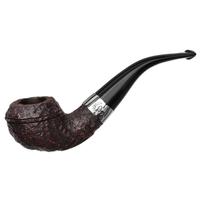