The defining feature of 2019's version of the St. Patrick's Day series — apart from the stunning emerald stain and nickel military mount — is that all pipes in this series are Systems, having been crafted with Peterson's patented drilling technique. It's the first year that the Irish marque has featured System pipes in this annual series, making for an exclusive line that showcases the best of what Peterson has to offer. 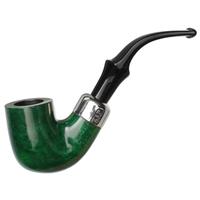 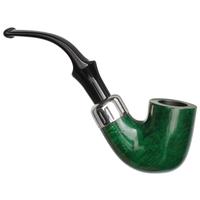 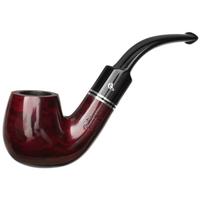 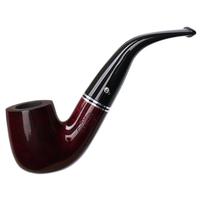 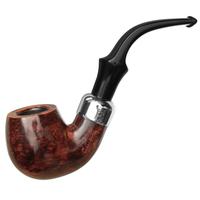 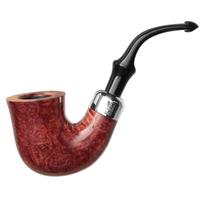 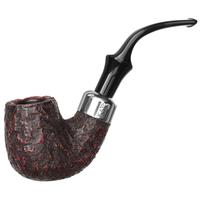 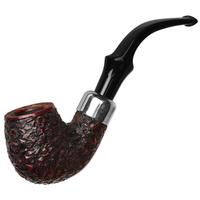 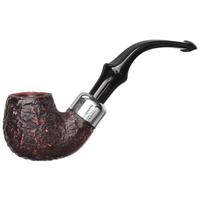 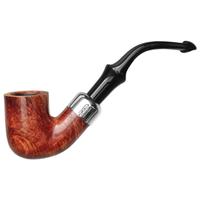 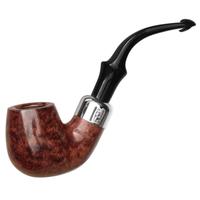