In the Deluxe System line, Peterson's "317" is designated as the "12.5S" bent Billiard, and it presents one of the Irish marque's most compact pipes within their System lineup. The proportions of the shank and transition still showcase Peterson's penchant for robust muscularity, but the overall size remains conveniently smaller compared to their other bent Billiard renditions, making the "12.5S" an ideal choice for those interested in Peterson's signature shaping style and patented System engineering, but who prefer briars of more pocket-friendly sensibilities. 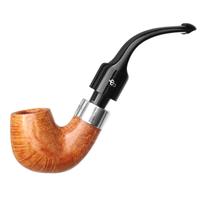 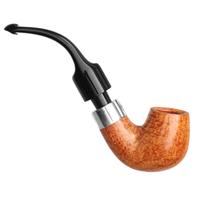 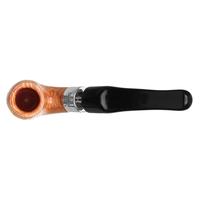 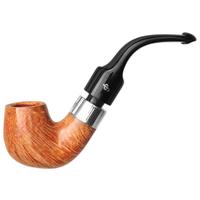 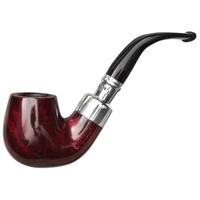 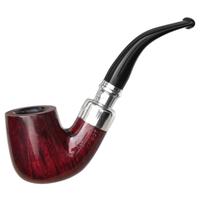 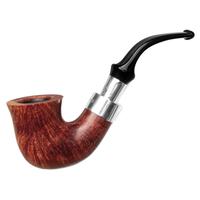 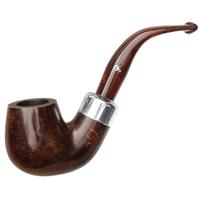 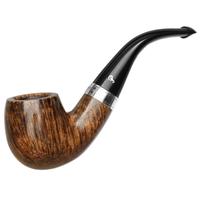 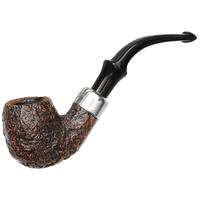 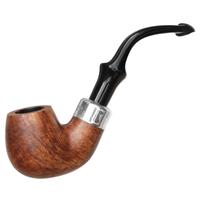 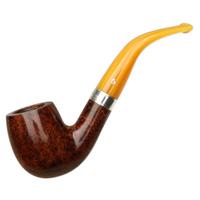