The Cara series from Peterson presents the classic ebony and silver dress pipe motif. Like a formal tuxedo, the black finish is contrasted elegantly by a sterling silver band at the shank end, the flash of silver echoed by the stummel's smooth, glossy aesthetic. The Irish marque is renowned for its use of sterling — an accenting material that's been intertwined with pipe making for over a century — and each silversmith spends years mentoring under the factory's senior craftsmen, having developed a decades long tradition of quality silverwork. The Cara series, named after the Irish word for "friend," boasts the classic, stylish aesthetic all at an impressively accessible price point for silver-accented pieces, making for a true smoking companion. 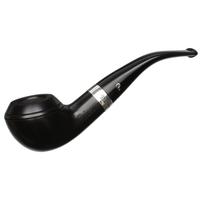 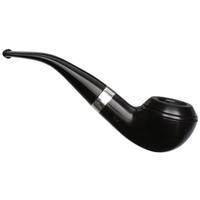 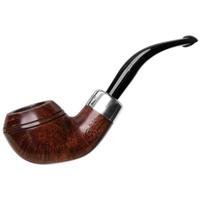 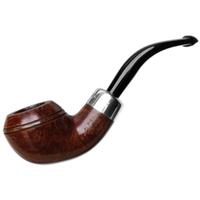 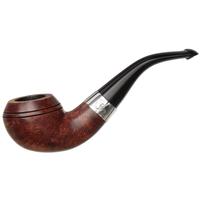 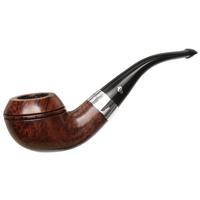 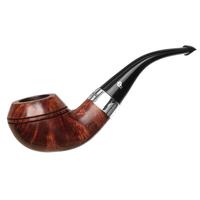 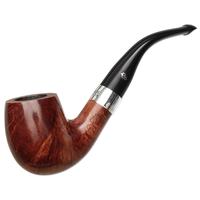 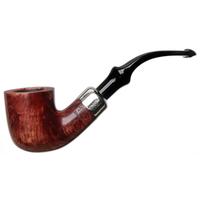 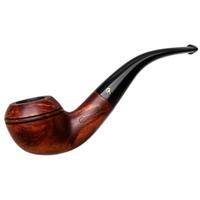 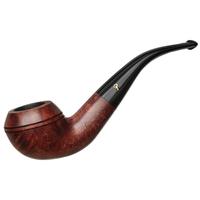