Even though Peterson presents other more diminutive shapes, such as their line of Specialty Tankard, Barrel, Belgique, and Calabash designs, the "160" remains one of the Irish marque's most svelte offerings. Both the "314" and "317" bent Billiards are similar in overall size, yet the "160" features a shank and transition that are significantly trimmer, forgoing Peterson's signature muscular style. It makes for an iteration of the shape chart standard that maintains traditional English and French shaping cues, perfect for collectors drawn to Peterson's history and quality craftsmanship but who desire a classic shape of more slender proportions. 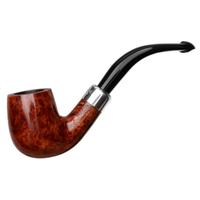 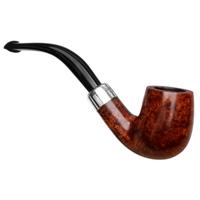 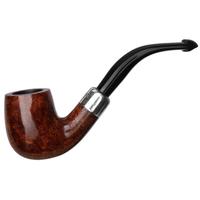 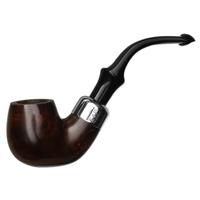 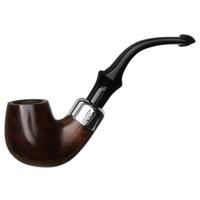 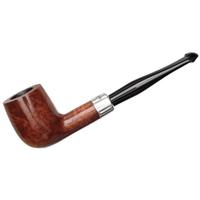 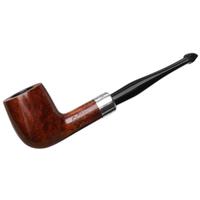 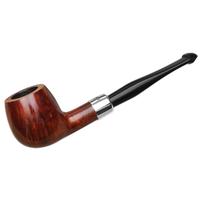 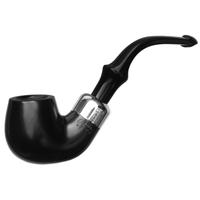 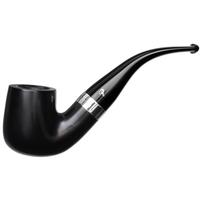 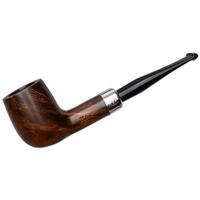