As part of the Silver Cap line, this particular piece showcases the stunning silverwork Peterson is known for. The Irish marque prides itself on its silver-adorned pipes, and each accoutrement is crafted by one of the Sallynoggin factory's smiths, each having gone through years of mentorship under Peterson's senior craftsmen. Here, that expert quality is featured both around the shank and on the rim, adding a flashy contrast against the jet-black sandblast, while also protecting the rim from charring. 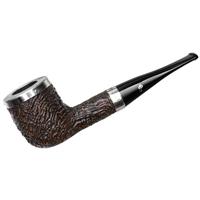 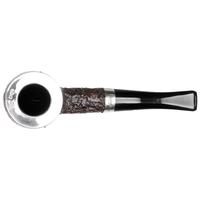 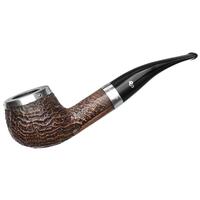 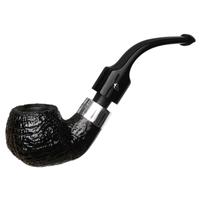 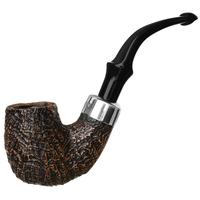 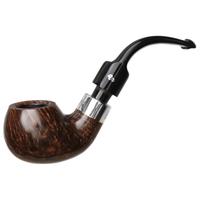 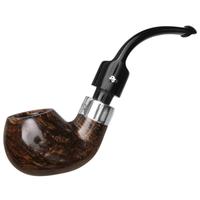