Peterson's Rosslare lines are united by a combination of sterling work from the expert silversmiths of the Sallynoggin factory and bright, sun-inspired acrylic stems. In the Rosslare Classic, that silver is featured around the shank end, separating the extra-dark, rusticated stummel from a radiant stem of amber-hued acrylic. It's a striking, modern aesthetic but one that calls to mind the early years of pipe making when genuine amber was used to fashion mouthpieces. 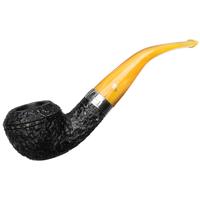 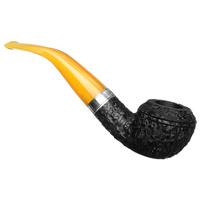 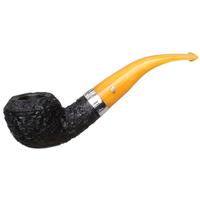 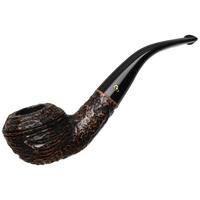 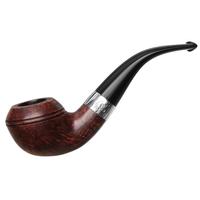 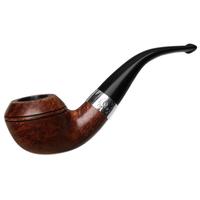 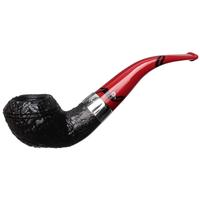 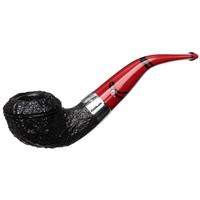 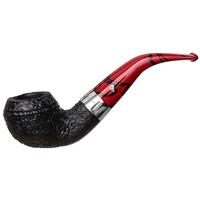 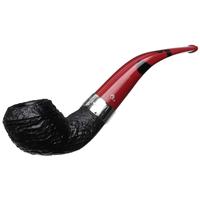 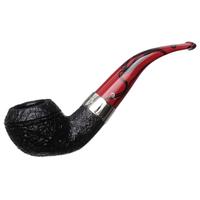