The brainchild of Glen Whelan, Peterson's Director of Sales, the Shorts line features nine popular Peterson shapes with abbreviated shanks and vulcanite fishtail stems. The Nosewarmer proportions, combined with the Irish marque's robust shaping style, hearken back to early 20th century pipe design, providing a vintage aesthetic reminiscent of old-school Peterson pipes. Furthermore, each piece is accented by a broad band of sterling silver — the Sallynoggin factory's smiths having earned a prestigious reputation for stunning silverwork over the decades. The flashy accoutrement provides a regal contrast against the smoky, walnut stain seen here, presenting a pocket-friendly pipe that doesn't lack in eye-catching appeal. 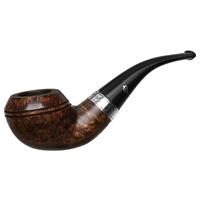 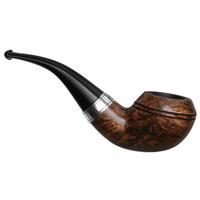 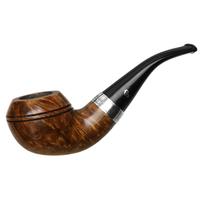 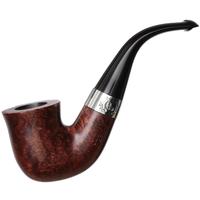 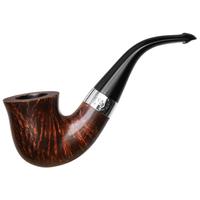 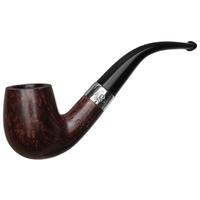 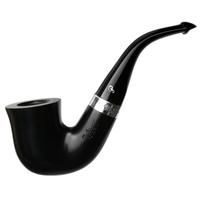 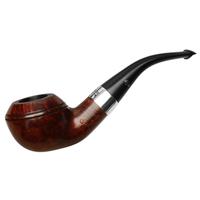 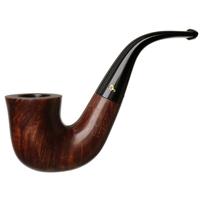 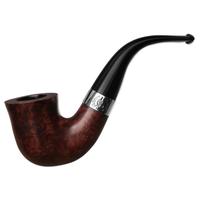 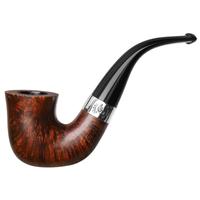