The Watson from Peterson's Sherlock Holmes collection fittingly enough shares a considerable amount of shaping cues with the Original Sherlock Holmes design. Both display a deeply bent shank-and-stem combination ending in a defined transition, and the only difference lies in their bowls — the Original poises the quintessential Holmes Calabash bowl, whose curves and flare coincide with Sherlock's eccentric, bohemian personality, while the tall Rhodesian of the "XL17" Watson, presented here, better embodies the doctor's more reserved, gentlemanly nature. 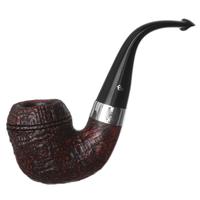 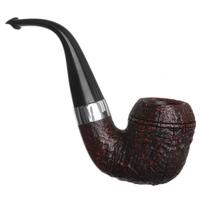 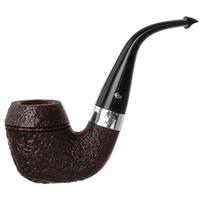 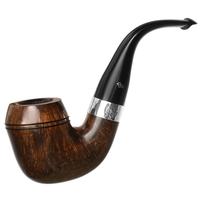 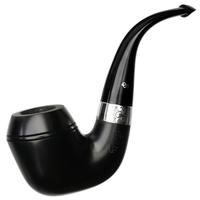 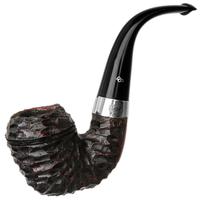 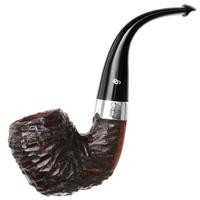 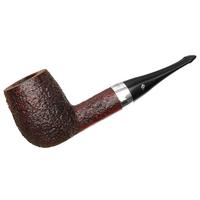 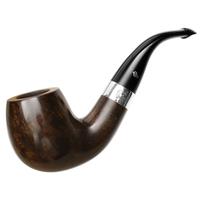 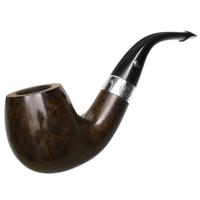 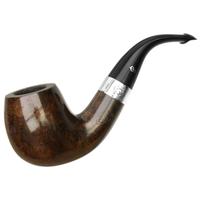