Peterson's "B" series of pipes originated around 1998 and presents rather unique shapes within the Irish marque's portfolio. A number of these designs began as special collections, with overflowing stock given a "B" designation until being exhausted, while others have since become standards of Peterson's shape chart. The "B5" is one such standard, and like most other "B" pieces, it combines elements of other shapes for a unique, hybrid form. It shares much in common with the classic bent Bulldog — a diamond shank and characteristic beadline, below which the bowl tapers toward the heel — however, the bowl's silhouette resembles an Acorn, with the waistline high-set and the rim slightly rounded compared to the Bulldog's usually crisp taper. A subtle bend is lent to the stem, and when combined with the angled transition, it balances out the robust proportions of the stummel, typical of Peterson's signature muscular shaping cues. 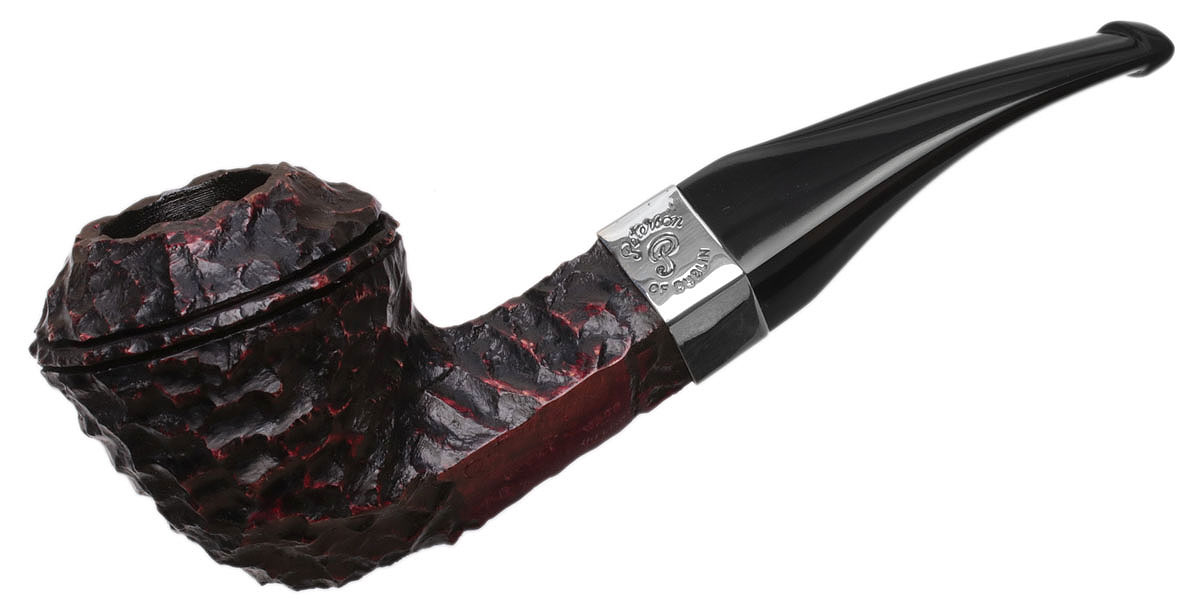 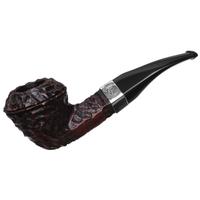 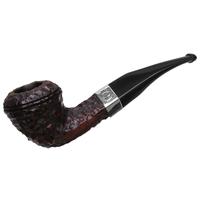 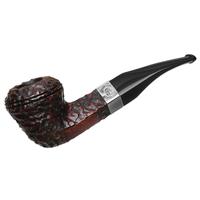 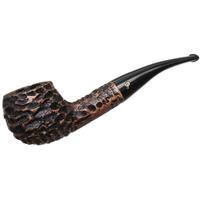 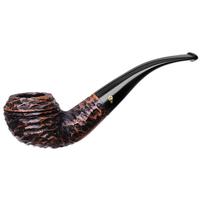 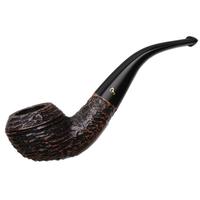 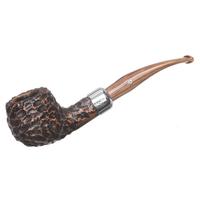 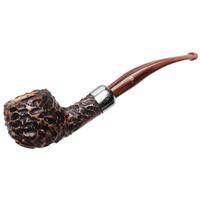 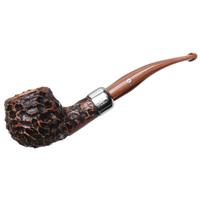