Peterson has offered filtered pipes since 1947, the Irish marque's signature style of robust shanks and transitions allowing for a seamless crossover between their filtered and non-filtered renditions of the same shape. Since 1997, the Dublin Filter line has championed Peterson's filtered pipe selection, and in 2021, that selection expanded with the introduction of the Army Filter series. Combining the timeless aesthetic and convenience of Peterson's Irish Made Army series with 9mm drilling, Army Filter pipes enjoy the rare combination of accommodating a filter and also featuring an army mount, allowing the pipe to be disassembled while smoking without warping the mortise. Peterson's proprietary charcoal filters are offered in packs of 150 and 40-count boxes, and each Army Filter pipe features a hand-shaped, nickel mount, adding handsome contrast against the smooth, walnut stain of this example's Heritage finish. 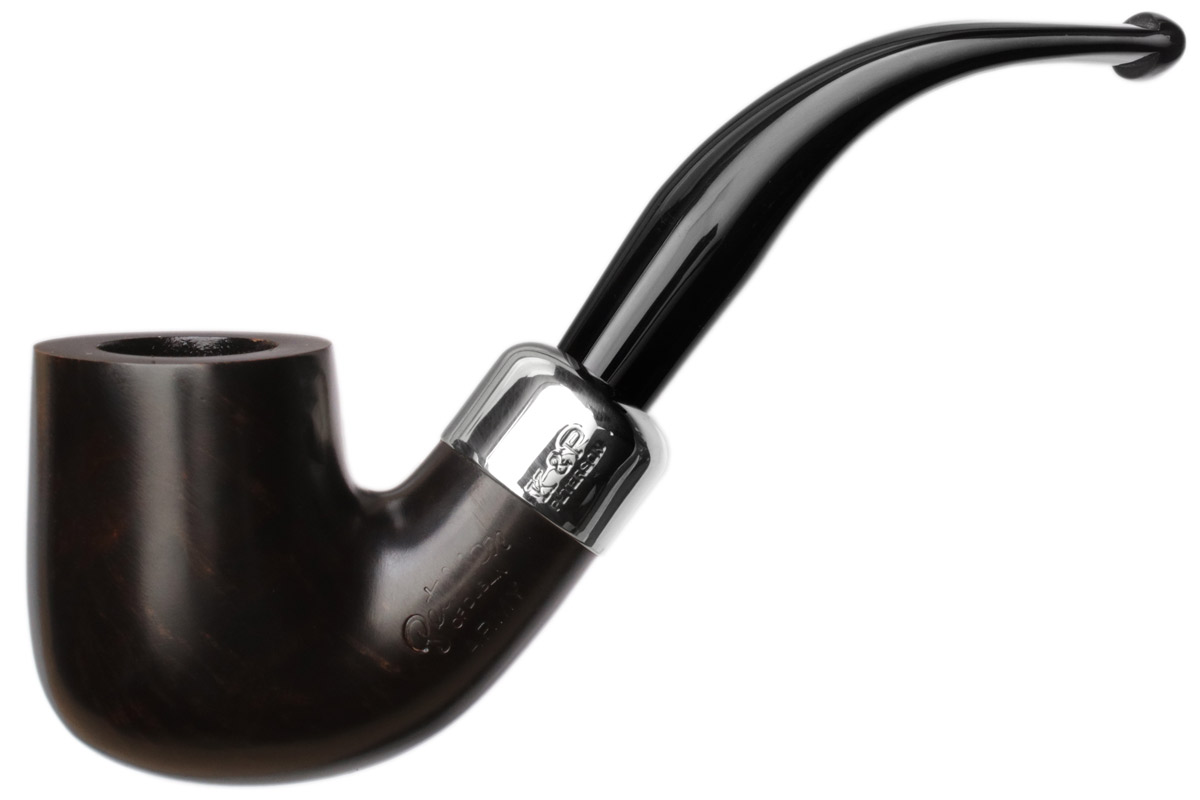 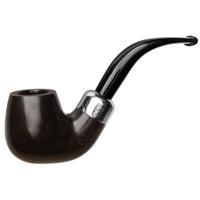 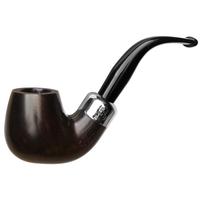 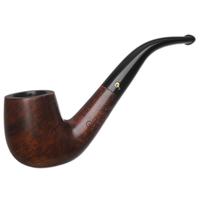 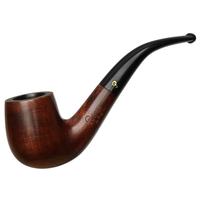 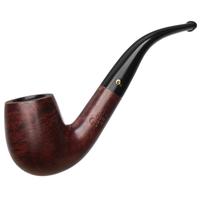 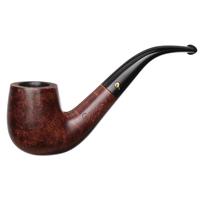 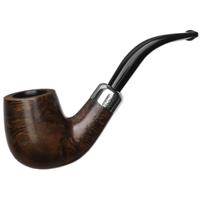 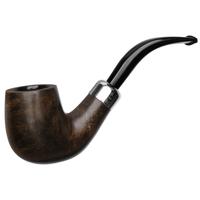 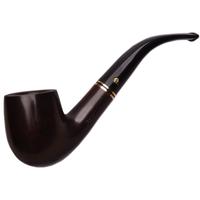