For over two decades, Peterson has released a limited-edition Pipe of the Year, offering a singular shape inspired by or revived from their vast archives, and 2021's edition elevates that tradition by resurrecting one of the most iconic and celebrated designs in the company's history: the "4AB" bent Billiard. Introduced in 1896 as one of Peterson's first System pipes, the "4AB" personified the brand's House style with its tubular, straight-sided bowl and hearty, angled shank and was iconized by Basil Rathbone throughout his Sherlock Holmes films in the mid-1900s — forever tying Peterson to the legendary detective. It beautifully captures the historic shaping style of Peterson's early patent pipes, and if a single pipe epitomized the marque's identity, it would be the "4AB."

The Pipe of the Year 2021 celebrates 125 years since the debut of the "4AB," presenting vintage Peterson style to the modern pipe smoker and reviving all aspects of the original: System engineering, a sterling silver military mount, and the shape's defining, long-tapered AB stem. Peterson reverse-engineered the mouthpiece from countless photos and catalogs, and the results reveal a beautiful recreation of the acclaimed "4AB." This particular example is dressed in the stunning, grain-defining texture of the PSB sandblast, and it returns to the Irish marque's roots, creating a window into Charles Peterson's original vision. One of only 500 serialized pieces, this Pipe of the Year 2021 represents the first Pipe of the Year with System engineering and exemplifies the signature shaping style that has made Peterson the celebrated and recognized workshop it is today. 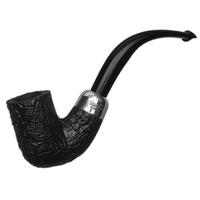 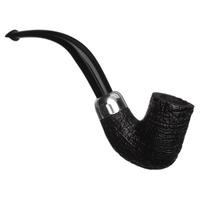 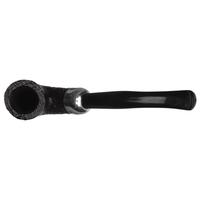 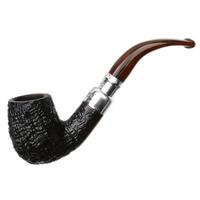 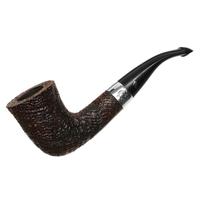 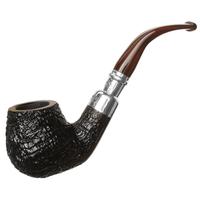 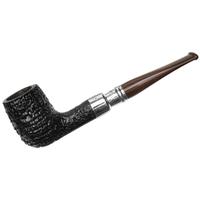 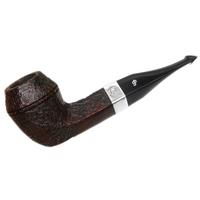 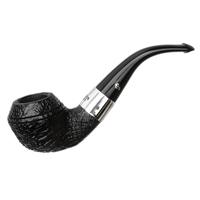