With its tall, poised bowl, hint of forward cant, and well-balanced proportions, this "124" Dublin from Peterson is easily one of the most svelte shapes to come from the Irish marque. It's highly reminiscent of their "268" Zulu design, but here the bowl is noticeably elongated and a touch more upright with more depth added to its chamber. The lack of hard lines and elegant proportions result in an impressively refined take on the classic form, departing from the stout, muscular shaping style typically associated with the historic Irish firm. 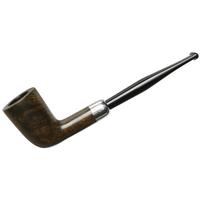 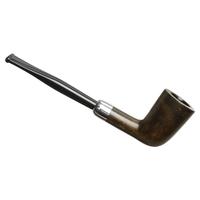 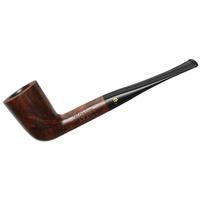 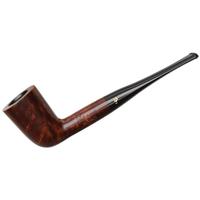 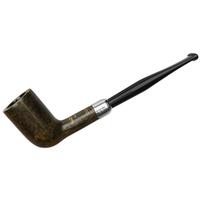 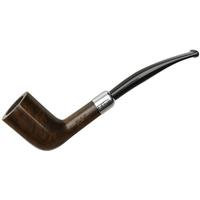 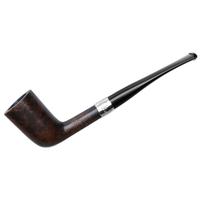 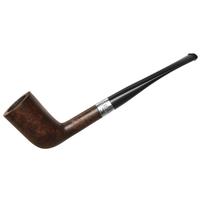 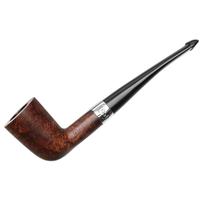 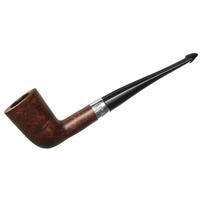 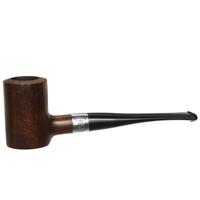