Peterson's "B" shapes were most often first released as limited-edition designs or as special collection pieces, with some — like the "B10," "B11," and "B42" shapes — eventually being offered more regularly across the Irish marque's standard production. In the case of the "B37," it originated as part of the 2009 Antique Collection series and was based off of a vintage bent Billiard rendition from Peterson's catalog in 1906. A rather compact iteration, this "B37" presents an ever-curling, sinuous form for comfortable clenching, and while it maintains Peterson's conventionally muscular aesthetic, its arching curvature and slightly tapered bowl lend it a softer aesthetic that calls to mind the more Danish-style shaping of the Irish marque's "D" shapes. A highly convenient and versatile pipe, this is a shape that's perfectly poised to accompany you on any venture. 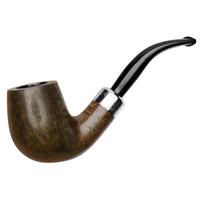 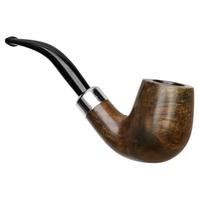 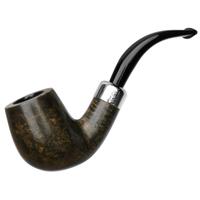 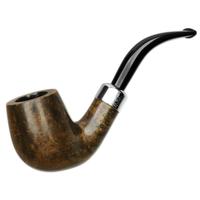 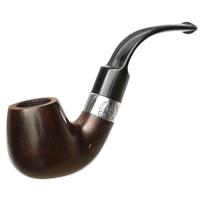 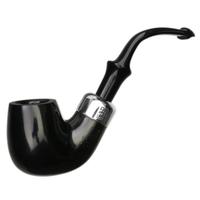 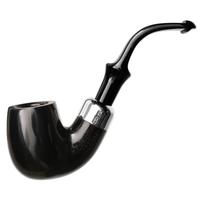 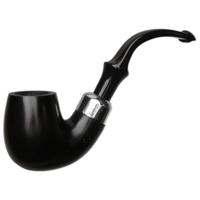 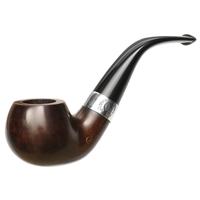 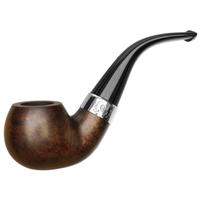