Marked by a concise sandblast, dark walnut stain, and acrylic stem to match, the Irish Harp line from Peterson poses an elegant aesthetic, the bowl and mouthpiece separated by a generous band of sterling silver. Peterson's craftsmen spend years training under the factory's senior smiths, and the Irish marque is esteemed for its use of sterling silver. In the Irish Harp series, Peterson pays tribute to one of Ireland's most iconic symbols: the Celtic harp or cláirseach in Irish. The traditional instrument is here emblazoned on the silver accent, celebrating Peterson's Irish origins while simultaneously showcasing their superlative silverwork. 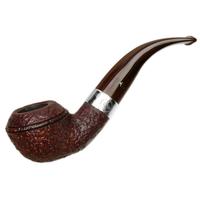 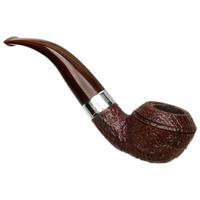 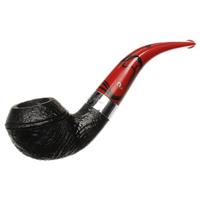 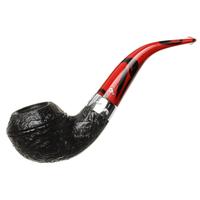 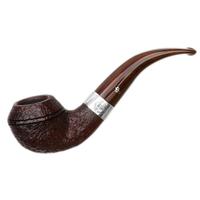 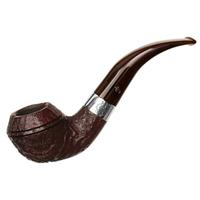 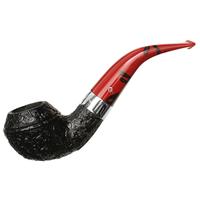 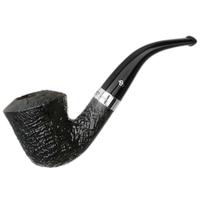 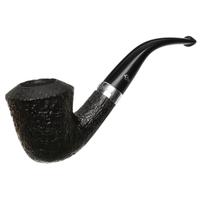 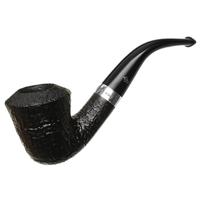 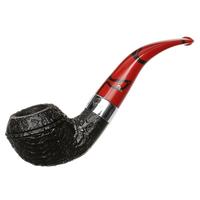