While both of Peterson's "87" and "86" shapes are straight Apples, this "86" hews closer to the classic English pipe-chart standard. Where the "87" adds some of the Irish marque's signature muscularity about the shank and transition, this piece opts for a more svelte disposition, the shank running sleek and streamlined into the plump bowl. For those interested in a more trimly styled Peterson, the "86" Apple offers a touch less robustness and maintains a thoroughly traditional appeal. 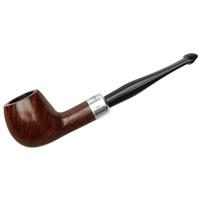 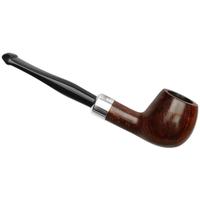