Due to our annual company Holiday Party, our Customer Service call lines will be open from 9a EST to 5p EST today. We'll resume our normal service hours tomorrow.
New Pipes » Peterson » Irish Made Army (102) Fishtail 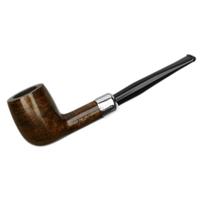 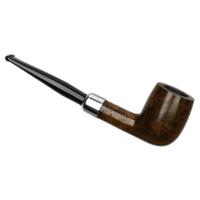 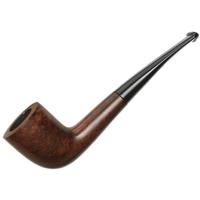 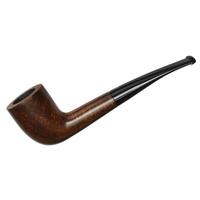 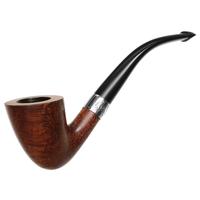 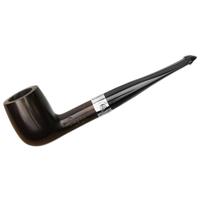 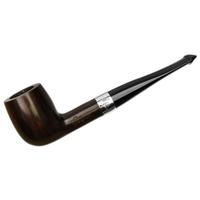 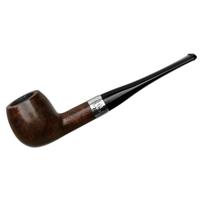 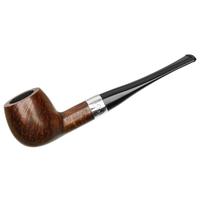 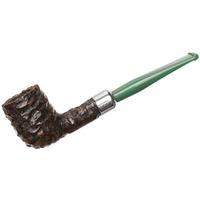 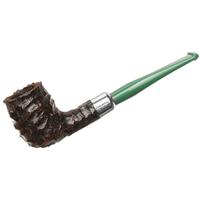