In Peterson's 1945 catalog, the Irish marque introduced four Speciality shapes: the Barrel, Tankard, Calabash, and Belgique. The line trades Peterson's conventional shaping cues for a slender, petite disposition, a stark contrast to the robust, muscular aesthetic that dominates the Irish firm's portfolio. These are the smallest, most lightweight designs Peterson has to offer, and they've been popular favorites over the past 70+ years, with many pipe smokers devoting them to flake tobaccos. Originally, the Tankard, presented here, forwent a usual, numbered shape designation, but in 2021, the svelte and streamlined take on the sure-sitting Poker became known as the "701" on Peterson's shape chart. 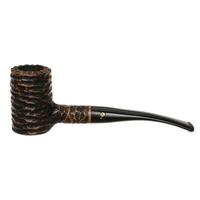 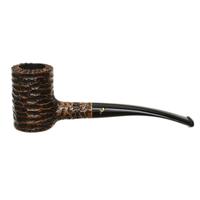 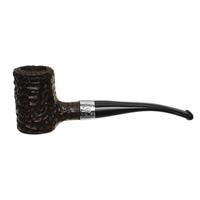 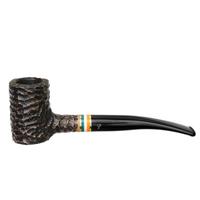 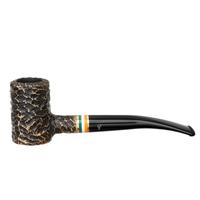 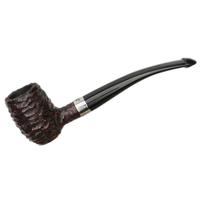 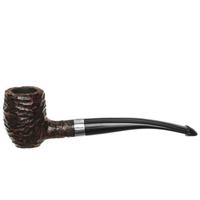 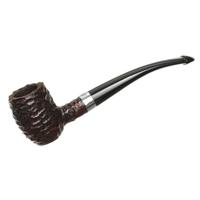 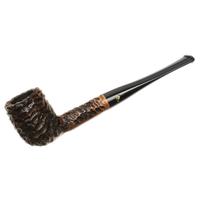